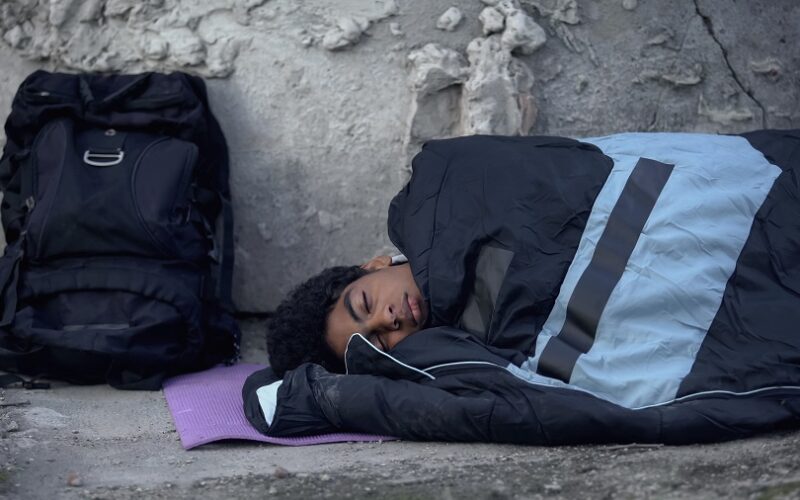 Watch the Video Below

On her weekly Sunday livestream show, VOICES of East New York, 2021 City Council candidate, Nikki Lucas railed against local elected officials and the part they play in the increasing homeless crisis in New York City, particularly in East New York, which is the highest in New York City.  Lucas stated during the show that “no New York City student should be homeless”.

Janet Huger-Johnson, the Principal of an elementary school in East New York popped in live on the show and added “approximately 20% of my school is considered homeless, and there are higher numbers in other schools in the district”.

During Lucas’ discussion a chart appeared on the screen listing the neighborhoods with highest rates of homelessness.  Her assessment that  East New York had the highest rate of homelessness in the city, was backed up by the September 2019 report, which is the pre-COVID report. Those numbers are expected to skyrocket when the moratorium on evictions ends, which will allow eviction proceedings to continue.

Attorney Ed King joined the show as a guest to talk about evictions and foreclosures, and what tenants and landlords can do to be proactive before the eviction and mortgage moratoriums end. King explained that once the moratorium ends tenants will have to pay all of their back rent unless they are able to make arrangements now with their landlords.

Is NYC Affordable Housing Plan A Scam? As Shelters And Homelessness Increase Under De Blasio And Cuomo