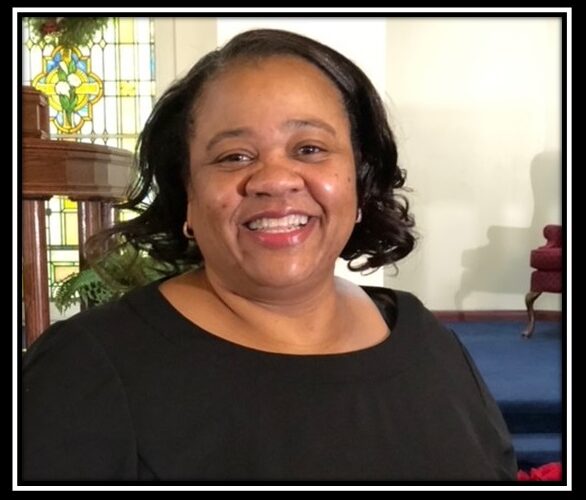 Activist and former president of South Africa, Nelson Mandela, once said, “Education is the most powerful weapon which you can use to change the world.” East New York resident Mashantuck Bell has made this quote a lifelong mission.

Inspired to Education Through Family Ties

Bell is a product of the East New York community and the area’s schools through-and-through. The youngest of 13, Bell was inspired to go into education through watching her sisters become educators. However, there is another reason that Bell has chosen to dedicate her career to education as a paraprofessional with the Department of Education:

“I was also inspired to enter the education sector because I believe that it’s important for students of color to see educators who look like them and also reside in their communities.”

Bell has held to that standard, especially the latter. For most of her life, Bell has resided in the Brooklyn area where she attended local schools like P.S. 224 and Washington Irving High School. She grew up in the New York City Housing Authority’s Louis Pink Houses and lived there for almost 30 years.

However, her dedication to the community is also beyond her just holding up residence there.

Standing for Educator Support at UFT

In addition to her role with the Department of Education working with students and educators, Bell is also an active unionist and United Federation of Teachers chapter leader.

Unfair treatment from an educational administration led to her taking on the role of regularly advocating for teachers. With it, she has become a resource for educators needing assistance with the challenges they face:

“The most impactful experience related to my role as a UFT chapter leader has been being able to support the members when they need help the most and assisting them in finding the information and resources that they need.”

Her forays into leadership don’t stop there; Bell is also a member of the District Consultation Committee and School Leadership team of UFT.

Her Drive to be a Changemaker

However, at the end of the day, Bell is driven by two things: her passion for seeing the children of East New York succeed:

“The most powerful experience I’ve had in education thus far is being cognizant of the fact that I’ve made a difference in a child’s life, especially seeing their faces light up when they get something that was difficult for them to learn,”

and her love for her native borough, Brooklyn:

“In my opinion, Brooklyn is the best borough. It’s diverse and just has a certain vibe. You can go to so many areas in Brooklyn and feel as if you are in another state or country.”

Her community ties and lifelong tenure in East New York have fostered healthy relationships with her students and their families. It should be a comfort to all parents in the East New York community to know that professionals like Bell are dedicated to their students’ success and the teachers who educate them.