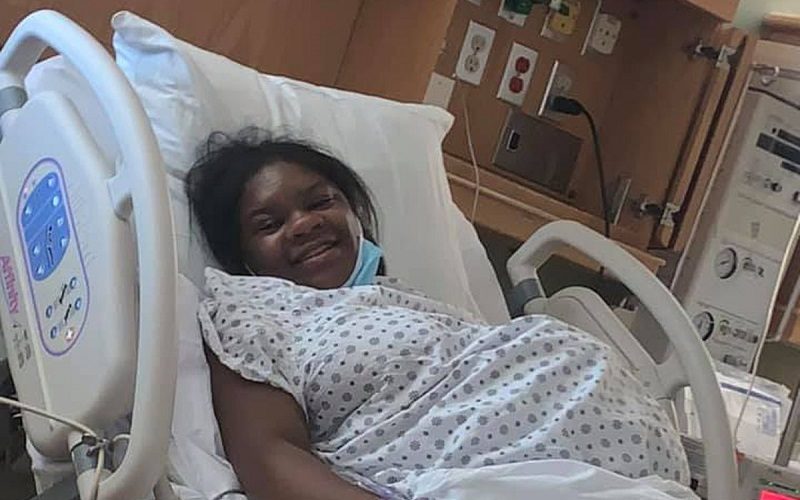 The Black Lives Matter movement has rightfully been at the forefront of society’s focus, as the police have continued to take Black lives at a disproportionate rate. Off the radar for many though, is an equally important and horrific disparity. Black women are eight times more likely to die during childbirth. Much like on the street, their voices are far too often ignored and not treated with proper urgency and care. This was the case for Sha-Asia Washington, a Brooklyn woman taken too soon while giving birth. For many, this sparked renewed outcry. For KOTA the Friend, who resides just a mile away from where Sha-Asia died at BK’s Wodhull Hospital, in Clinton Hill, this literally hit home.

If you want to know how genuine someone’s intentions are regarding the plight of our people, check back on their actions when the media hype for Black Lives dies down. For KOTA, a switch up was never in question. Look no further than his lyrics on the Juneteenth installment of Lyrics to GO entitled ‘Kalief’. Sandwiched between bars about black financial empowerment and police brutality, he cautions us to “Only fuck with doulas cus fuck you these babies matter.” On 2019’s ‘For Colored Boys’ he issues a similar warning, stating “Do not have your kids in a hospital they don’t give a fuck, ‘specially bout black folk.” As evidenced by the untimely death of Ms Washington, these lines are hauntingly relevant.

Even the most casual fans of KOTA are aware of his son. The birth of his boy pushed him towards pursuing a rap career full-time, and remains a huge part of his music. A few years back, the complications of his son’s birth, and the disparity in treatment, put KOTA on a path towards advocating for doulas and home births for black women. The parallels between KOTA and men like Juwan Lopez, who was the partner of Sha-Asia are clear as day. Juwan, who planned to propose after the delivery, lost the mother of his child. And in a rap industry that has been largely hush about this element of Black Lives, KOTA is speaking up through his art. 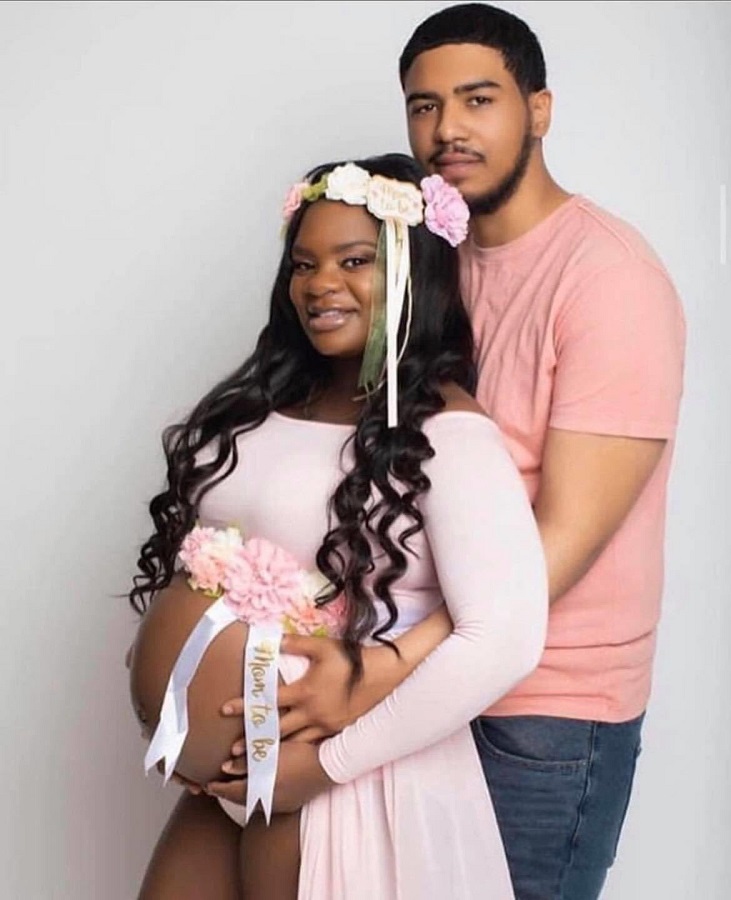 The story of Sha-Asia Washington, and others like it is one that is no stranger to the borough of Brooklyn, home to the most severe maternal mortality rate in the city. As an artist who frequently speaks about the system, and a proud native of Brooklyn, KOTA wants to make it clear that his music, and his references on those aforementioned tracks are for Black women like Sha-Asia. Brooklyn lost another one at the hands of incompetent doctors, and with a heavy heart, the fight continues, and the music is dedicated to her.

Next PostVIDEO: Entrepreneur and Business Information Session With Owner of Fusion East on VOICES of East New York