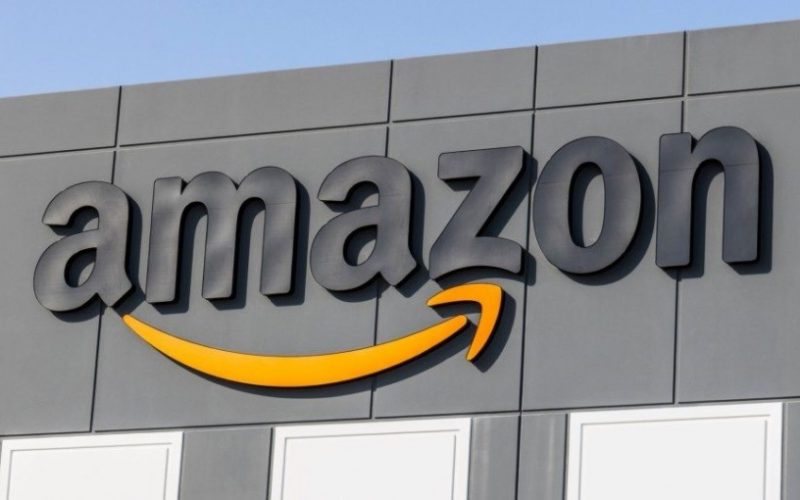 In an official statement from Amazon, their new facility at 2300 Linden Blvd, in East New York, Brooklyn, is now operational and open for business. See their official statement below. The location on Flatlands Ave. has not yet opened.

Notice in their statement they mention that they donated $1,500 to the Campaign Against Hunger, which is laughable that they would even mention such a small donation, and to make it even worse, the organization is outside of East New York. This proves that companies come into East New York with no respect for East New York elected officials or Community Board. This is a perfect example as to why community members should not have been locked out of the Secret Community Board Meeting that was held last week. Community members need to at least have the opportunity to voice their opinions.  It would have been nice if residents of East New York would have been informed earilier in order to apply for the jobs.

Amazon’s new delivery station in East New York is officially open for business and Amazon Logistics continues to invest in New York with the announcement of leases in Brooklyn.

The 211,000 square-foot East New York delivery station at 2300 Linden Blvd will create more than 80 full and part-time associate jobs, all paying at least $15.75 per hour, in addition to hundreds of driver opportunities for Amazon’s Delivery Service Partners and Amazon Flex drivers.  The station donated $1,500 to The Campaign Against Hunger to support their work in East New York.

Additionally, Amazon Logistics has signed leases in an effort to open delivery stations in Brooklyn and Greece, New York.  Each of Amazon’s new delivery stations are now designed to meet the needs of our electric delivery vehicles.  Ranging from the physical layout to the electrical design, we are optimizing these spaces to offer flexibility and scale as we move closer toward putting 10,000 electric delivery vehicles on the road in 2022.

Amazon has more than 250 delivery stations in the U.S., offering entrepreneurs the opportunity to build their own business delivering Amazon packages, as well as independent contractors the flexibility to be their own boss and create their own schedule delivering for Amazon Flex.  Delivery stations power the last mile of our order process and help speed up deliveries for customers.  Packages are shipped to a delivery station from neighboring Amazon Fulfillment and Sortation Centers, loaded into delivery vehicles and delivered to customers.  For more information, visit www.amazon.com/apply, www.logistics.amazon.com, and https://flex.amazon.com. 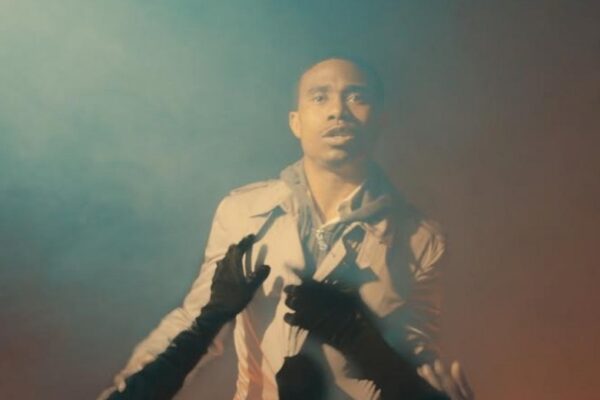 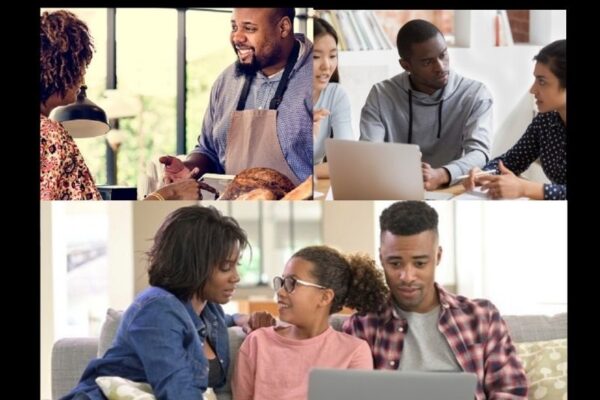 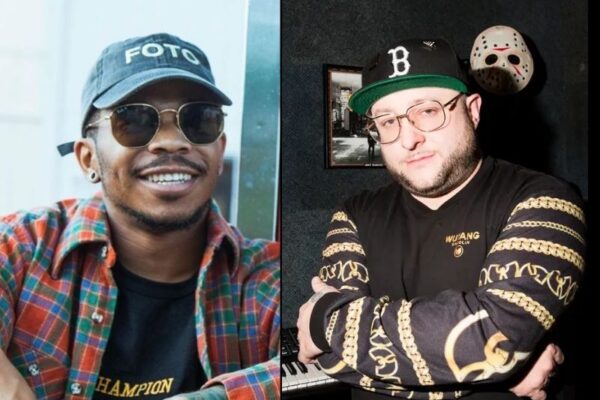 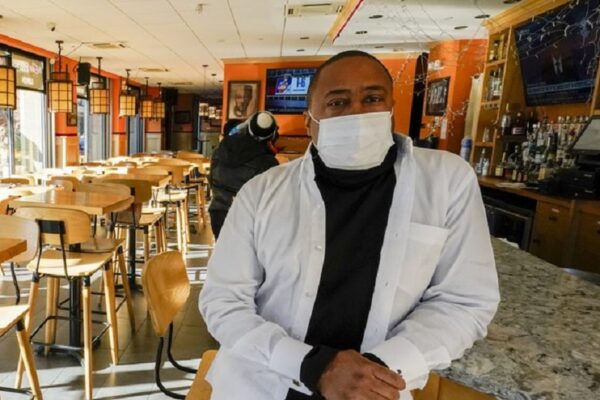 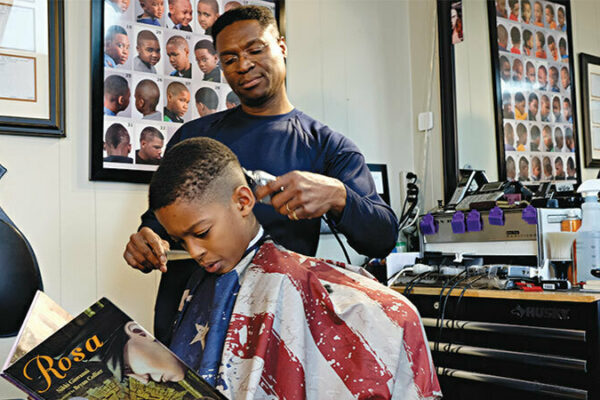 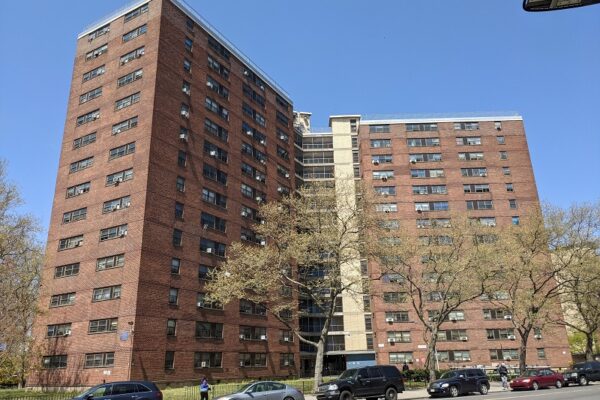