Real People of ENY: Dominique Carson—a Writer Fulfilling her Dream and Telling the Stories That Matter 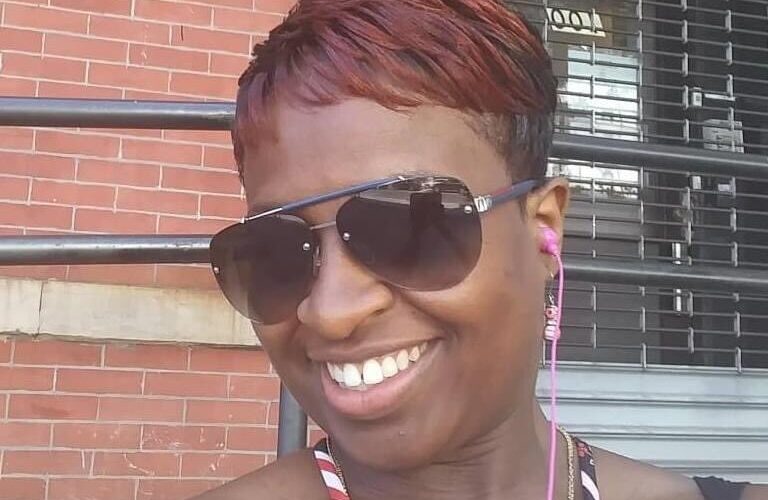 “I was inspired by my uncle Ricky and his daughters, my cousin Niani and Fatima, to use writing as an artistic outlet to express myself during my time of trouble.”

Award-winning activist, journalist, and researcher, Dominique Carson has used her talent for writing to entertain and impact the community around her.

Finding one’s calling can take years, but for Carson, she knew early on that her gift involved expressing herself through words:

“I wanted to be a journalist after watching BET’s Teen Summit, and editing my classmate, Erica Booker’s essay in the fourth grade. My fourth and fifth-grade teacher, Ms. Ellen Asregadoo, recognized my capability and potential as a writer. Seven years later, I published my first article at Edward R. Murrow HS’ The Murrow Network.”

After high school, Carson’s writing journey led her to attend and graduate from CUNY Brooklyn College with a bachelor’s and master’s degree.

From there, Carson has gone on to freelance for publications like NBC News, The Grio, and Ebony. She has also covered local issues of the neighborhoods where she grew up as an editorial consultant and writer for JIG Media.

Carson’s professional writing career has come full circle, as she has gotten the opportunity to interview entertainers that she likely watched as a child on BET: Charlie Wilson, Eric Benet, Heather Headley, and Patti Labelle, to name a few.

Also, Carson has recently gotten the opportunity to profile another childhood fave, Jon B. With Jon B: Are You Still Down?, Carson explores the singer’s R&B musical career and subsequent rise to fame in detail. Additionally, Carson is working on a book about the cartoon character, Betty Boop, for Summer 2021.

Even though her schedule is filled with interviewing celebrities and producing content for popular publications, Carson still finds time to give back to the community where she found her calling.

In 2018, she won the It’s My Park Award from Partnership for Parks for her work as a worksite supervisor and communications coordinator at the East New York nonprofit, Man Up! Inc.

For over two decades, Carson has gotten to live her dream of using the art of writing to tell stories that matter. However, much like the medicinal properties associated with massage therapy—another profession and talent of Carson’s—writing has also been a form of therapy: “It became a therapeutic tool that continues to gratify my heart 22 years later.”

In short, Carson is an exceptional example of East New York excellence. You can purchase Dominique’s latest book on Amazon

Nominate Someone for ‘Real PEOPLE of East New York’

Next PostWhat Foods Should a Diabetes Diet Include?