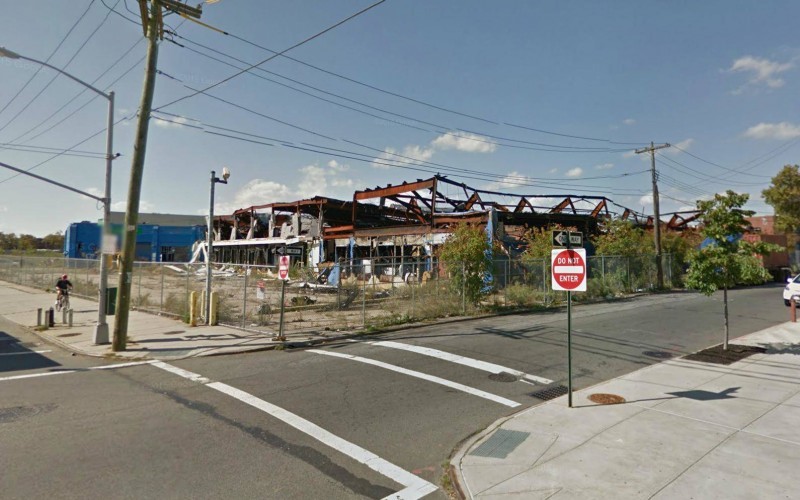 According to property reports turned in on Monday, Nonprofit housing firm Phipps Houses will be constructing 403 residential apartments on Atlantic Avenue in East New York. This construction project is the first phase to build about 1,200 housing units on the site says the firm’s representative.

The 14-story building will have a residential section that would extend over 377,300 square feet. Also, there are plans for 20,997 square feet of commercial space and three retail outlets on the ground floor. Dattner Architects was contracted to handle the building design.

In April of 2014 the property was listed and approved under the city’s rezoning plan for East New York, Cypress Hills and Ocean Hill. It is recorded as the very first property to be approved for rezoning under the de Blasio administration’s Mandatory Inclusionary Housing Plan. This makes provision for developers to construct high rise structures but mandates them to set aside affordable units in return. The city also seeks a developer to construct around 200 affordable housing units on a nearby vacant property.

The renowned and prominent city developer was also leading the $600 million turnaround of Lambert Houses in Bronx, but opted for a more reasonable development project in Sunnyside due to concern as raised by a local council member.

Just last month, Phipps sold Kips Bay Court, an 894 residential complex; in Manhattan that it developed in 1975 to Blackstone Group for $629 million.