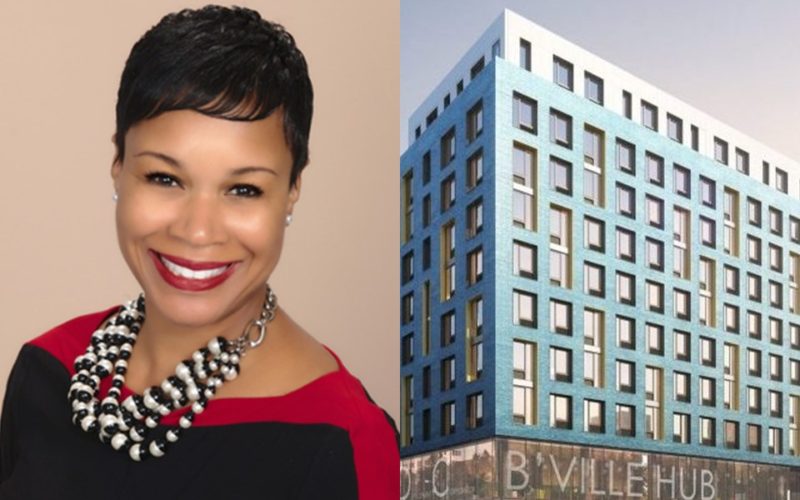 Having been a graduate of New York University, Brooklyn College, and the College of St. Rose, not only earned Ericka K Wala remarkable credentials, but she was also able to gain a true sense of being involved in various community affairs. After a decade of working for the NYC Department of Education, Ericka Wala decided to apply her skillset to add value to the construction and development business her family built.

Ericka expanded the company’s reputation as a HUD 202 General Contractor by building senior housing for faith-based sponsors and transformed the organization to one that would build on the growth of affordable housing with faith-based establishments and religious partners.

Wala has received numerous awards and certifications during the progression of both of her careers that include:

The above-listed awards do not include the many recognitions and honors she has received for non- profit and for profit affordable housing efforts.

Between being a resident of several NYC communities, and the skillset and compassion she developed as a teacher, Ericka has become a true staple in community development and renaissance.

One of Wala’s most recent projects involves the erection of a 230-unit affordable housing building that will also include an addition of commercial units being built in the Brownsville community where Wala grew up. This development will provide housing to low-income seniors, formerly homeless families, and low-income residents.

Situated in the corner of Brownsville, Brooklyn where Christopher Avenue meets Glenmore Avenue, this venture will be led by a team of developers which includes the teams at Brisa Builders, Lemle & Wolff, and the African American Planning Commission, Inc. (AAPC).

The new development will feature 20,000 sq. ft. of new community and commercial space where the Brooklyn Cooperative Federal Credit Union will call home. Moreover, locals will be able to enjoy a new sit-down restaurant, along with a salon that will be managed by a cosmetics establishment that is owned by a local resident.

The new location will also dedicate space to the Central Brooklyn Economic Development Corporation (CBEDC), and other associates who will inflate their programming for young business owners and deliver services for entrepreneurs and nonprofit organizations.

To submit someone to be considered for the NYC Profiles Series, powered by NYC Newswire, Submit Here