NYC Housing Connect Offers New “Affordable” Units in East New York – Is The Lottery System Helping All Who Need It? 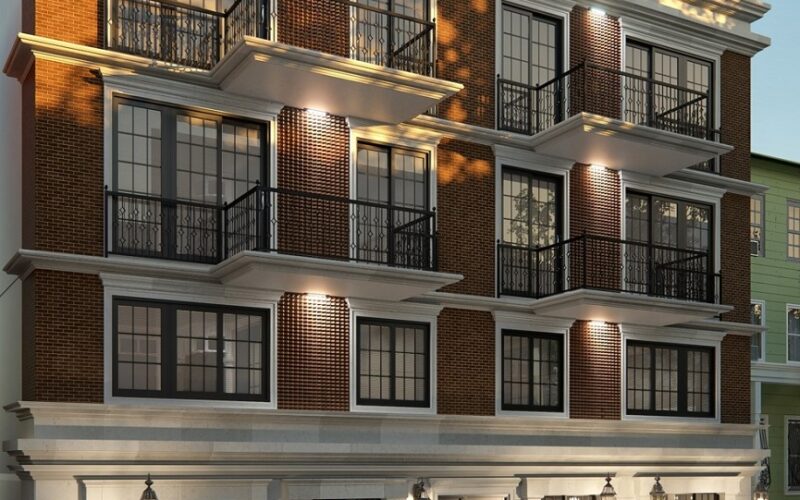 It’s an understatement to say that housing is hard to come by in New York City’s five boroughs. However, finding housing is a competitive, expensive, and frequently stressful process.

The New York Department of Housing Preservation and Development and Housing Development Corporation sought to solve this problem in 2013 when they developed the NYC Housing Connect Lottery program.

NYC Housing Connect is an online portal that gives potential renters the option to find and apply for affordable housing options in New York City. Applicants are entered into a lottery system to be selected for an apartment they are eligible for.

Rents are regulated, so they do not rapidly increase over time, and more permanent housing options like condos, co-ops, and single-family homes have restricted prices.

Since the program began in 2013, more than 25 million applications have been submitted for approximately 40,000 units, which is less than 1%. So, it’s safe to say that demand is high and the possibility of landing a “lottery apartment” is nearly impossible. Many believe the system is rigged and the odds are stacked against them to receive affordable housing.

Around 40 Available Units in Brooklyn Have Recently Been Listed

Recently two buildings in Bed-Stuy have been added to the NYC Housing Connect lottery list. One is a building on Pacific Street in Prospect Heights and the second on Lafayette Ave in Clinton Hill. NYC Housing Connect will list the available units until early January 2021. While this seems like excellent news for New Yorkers looking for housing, the stipulations are worrisome.

To be eligible to apply for the apartments on Pacific Street, applicants need to make $65,143 per year for a studio apartment. A one-bedroom would require a $75,429 salary, and a two-bedroom requires a minimum combined salary of $85,715. Residents who seek a three-bedroom unit need to have a minimum combined salary of over $121,000. The second building has 13 studio units available with a salary requirement of $69,900.

These numbers present a significant problem for many of the residents of East New York. According to Point2Homes.com, the average annual salary for residents is $51,599. Additionally, 26.4 percent of East New York inhabitants are below the poverty line.

While the rents may be “affordable” compared to the average apartment market rate in the Bed-Stuy area (which is $2,063 for a one-bedroom unit, according to zumper.com), the salary requirements are unrealistic for most people who already live in East New York.

Additionally, other problems have arisen regarding the NYC Housing Connect program. While the new system that launched in June did take care of glitches, document submission issues, and applicant notifications that plagued the older system, it cannot fix the core problem: the severe lack of affordable housing, wage stagnation, and rising rents.

According to NYC.gov, over the last 20 years, wages for New York City renters have stalled and increased by less than 15 percent. Alternatively, at the same time, rent in the City increased by 40 percent.

Whom Is NYC Housing Connect Meant For?

These apartments may be helping middle to higher-salaried working-class professionals, but the program is likely leaving out many lower-income residents. The higher rent requirements may even speed up the onset of income inequality issues like gentrification that can price out current renters or homeowners in the long-term.

According to a recent New York Times article, a current renter who obtained an apartment through NYC Housing Connect was paying over $1,500 for a one-bedroom apartment. While this is less than most New York City apartments, it’s still expensive for the average East New Yorker who makes a little over $4,500 a month.

Again, obtaining housing in New York City is a competitive process. However, some of the residents’ financial standing doesn’t even allow them to be in the running to compete.

It’s critical that entities like the New York Department of Housing Preservation and Development and Housing Development Corporation start looking into ways to offer affordable housing that is actually for the lower-income individuals who likely need it.

If not, it is possible that the current residents of East New York could experience the challenges the come along with processes like gentrification. Only time will tell if this program can begin to benefit all who actually need it.

8 thoughts on “NYC Housing Connect Offers New “Affordable” Units in East New York – Is The Lottery System Helping All Who Need It?”

Previous PostDavid Dinkins, New York’s First and Only Black Mayor Passes Away at 93 – From Barber’s Son To Mayor

Next PostRegister For Snow Removal Jobs With Dept of Sanitation and Earn Up to $22.50 Per Hour