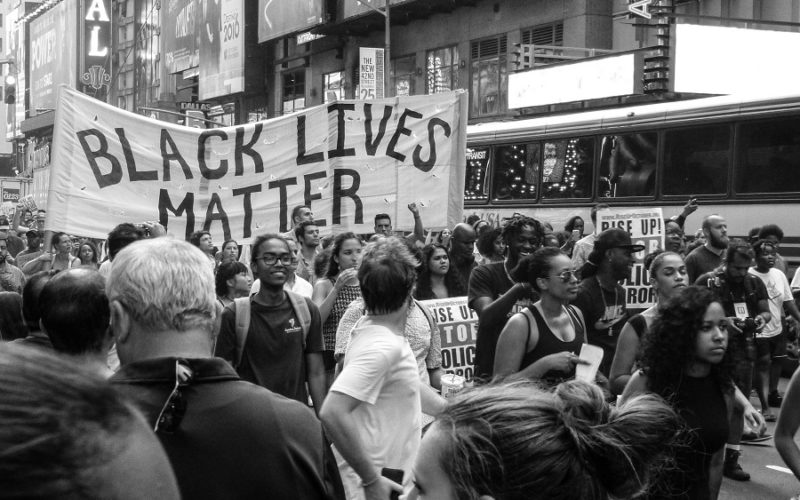 Today Mayor De Blasio imposed an 8pm-5am curfew starting today June 2 through Sunday June 7. With this imposed curfew there were no guidelines set for people who have to go to and from work or for those who might find themselves trying to get home by 8pm but find themselves delayed by traffic or NYC transit.

DeBlasio says there will be additional NYPD officers where needed.

Monday night’s 11pm curfew didn’t help much as Macy’s and other stores in Midtown had their windows broken and merchandise stolen.

Some people are fearful that an 8pm curfew might open the doors to police violating and arresting innocent people who may be going to and from work, or those who might find themselves out after 8pm due to missing their train or bus.  Neither De Blasio or Cuomo discussed any guidelines or strategy on making arrests or enforcing the curfew.

Next PostOpEd: The NYPD Slave Catching Tactics Give Reason to Create a New Way To Hold Police Accountable for Their Violations Against Black New Yorkers