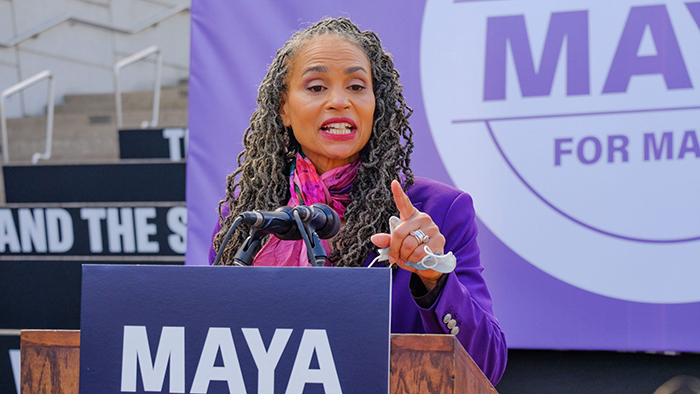 We are PROUD to endorse @mayawiley for Mayor of New York City! pic.twitter.com/luGuw8Y6zT

1199, the largest healthcare union in the country is proud to announce our endorsement of Maya Wiley for mayor of New York City. After a tumultuous year, it is critical we have a leader who can carry us through this next chapter of our city. This race will be decided by frontline healthcare workers, by immigrants, by our members, by the people. After an extensive process, our members have spoken. The people have spoken, and we want Maya Wiley to be our next Mayor.

WHAT WAS THE 1199 ENDORSEMENT PROCESS?

We asked our members, what they want the next Mayor of New York to fight for and they told us: affordable housing and healthcare, reimaging safety within our communities, and better schools for our children. They also wanted a candidate that would listen, act, and fight for the dignity of every worker but particularly the healthcare workers on the frontlines. We selected eight candidates to take part in our endorsement process. Each candidate was asked a series of questions and was paired with a member to walk a day in their shoes.

After a comprehensive endorsement process, Maya Wiley’s leadership proved to be one defined by vision, compassion, and strategy. We didn’t just choose Maya Wiley, Maya Wiley chose 1199. At every point in her career she has chosen our members and our communities through her leadership and advocacy. We are proud to endorse Maya Wiley for New York City Mayor.

WHO IS MAYA WILEY?

Maya is not your traditional candidate. You may know her as a legal analyst on MSNBC, but she began her career as a civil rights attorney at the NAACP Legal Defense Fund where she advocated the rights of our communities. She then founded a racial justice organization, The Center for Social Inclusion. In 2013, she became Counsel to Mayor Bill DeBlasio to champion women minority business access, civil and immigrant rights, and broadband access for every New Yorker. From hospitals, nursing homes, and clinics our frontline workers have shown up to care for us through this pandemic. We need a leader who will care for them.

Maya is a lifelong activist who has the vision to help our city recover from COVID19, and who has the foresight to reimagine what New York City can be for working families. Her New Deal and Care Plans contain blueprints for rebuilding our city through job creation and training, infrastructure development, and investing in and fairly compensating caregivers. Maya Wiley cares about our children, with a robust plan for after school services to enrich the lives of our kids. She has shown values that speak to her commitment to attacking the three-part crisis of COVID-19, racism, and inequality. That is why we support Maya Wiley for New York City Mayor.

HOW CAN WE SUPPORT #MAYAFORMAYOR?

The story of 2020 and the transition of power cannot be told without acknowledging the political power wielded by Black women. Maya’s leadership embodies that same power and will undoubtedly take our city and communities to new heights. Black women have shown up for us. It’s overdue we show up for them. When Black women run, we win. To learn more about how you can get involved in Maya Wiley’s campaign click here.

This Just In: COVID-19 Vaccine Available for Seniors 65 and Older Saturday Feb 27 by Appointment Only at Brookdale 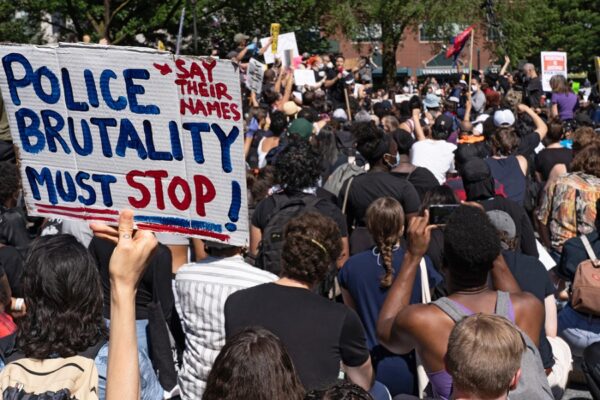 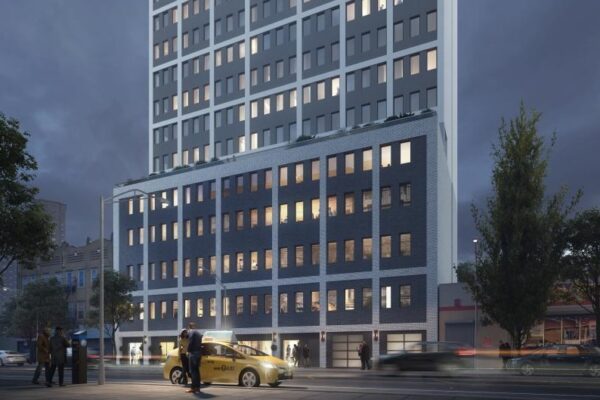 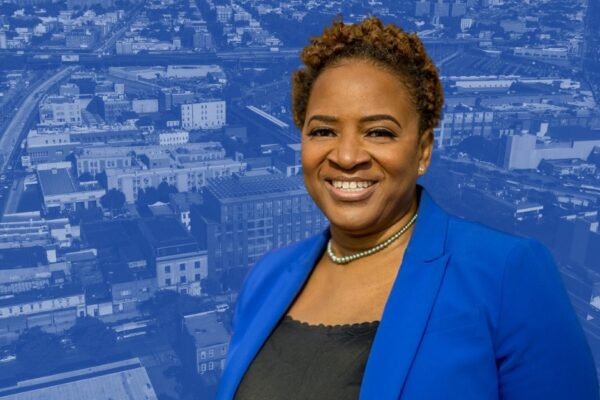 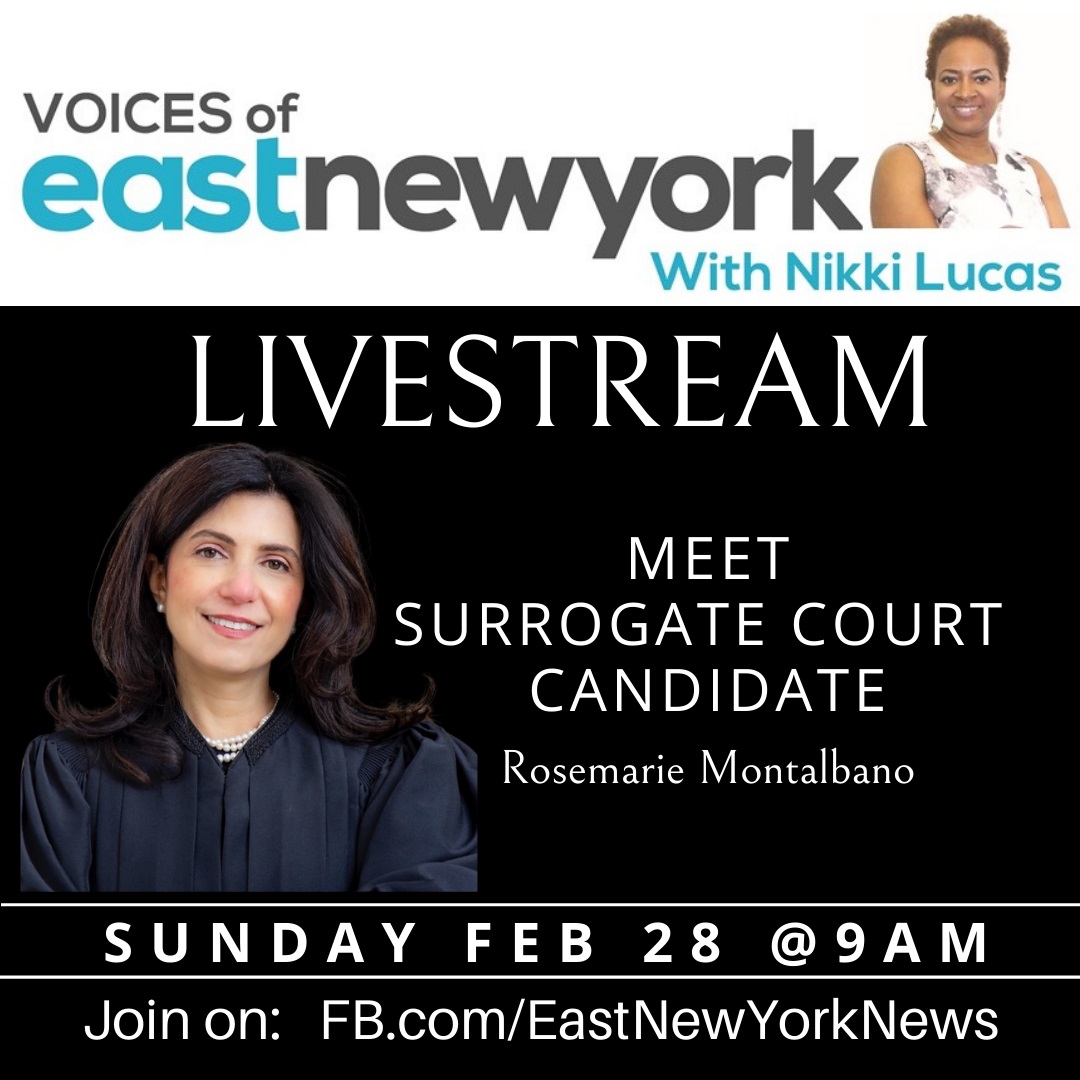 You can watch the show live and join the discusion at this link.

You can also watch the show on the homepage of EastNewYork.com