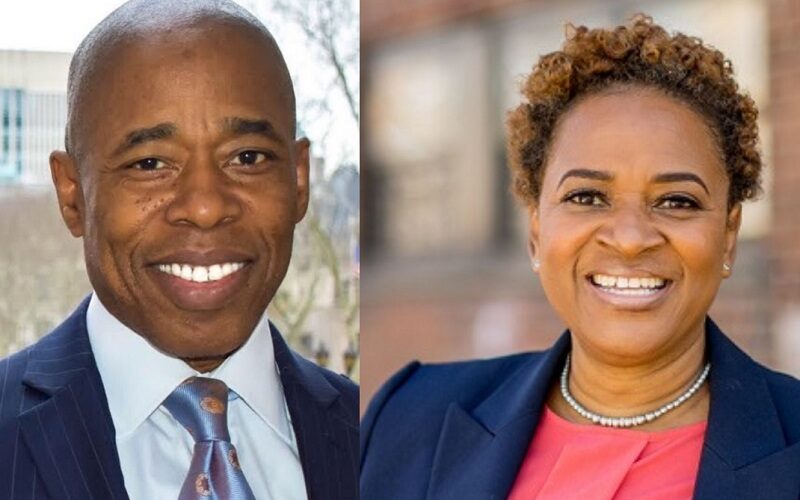 “Nikki Lucas is a strong, effective leader we can count on at this crucial moment. She has shown up for the residents of East New York and Brownsville – communities close to both our hearts – time after time, and I know how hard she’ll work to get the job done,” said Mayor Eric Adams.

“I am honored and humbled to receive Mayor Adams’ endorsement,” said Lucas. “We both care deeply about reducing gun violence and homelessness, increasing affordable housing, making education accessible for all and ending the digital divide, closing the homeownership gap and expanding quality health care.”

Lucas is the Democratic nominee for the seat. She secured a victory by an overwhelming margin of votes in a January meeting of the 60th Assembly District County Committee. Early Voting is happening now through February 13th and Election Day is Tuesday, February 15.

A former Female Democratic State Committee Member in the 60th New York State Assembly District, and the founder of the People First Democratic Club, and the People First Education Fund, Nikki has advocated for the community in addressing issues such as the inhumane conditions prevalent across New York City Housing Authority (NYCHA) buildings, access to healthcare, affordable housing and home ownership, senior housing that provides social services and increased funding for Community Based Organizations, and economic development initiatives that were designed to create business opportunities and create jobs for local residents.