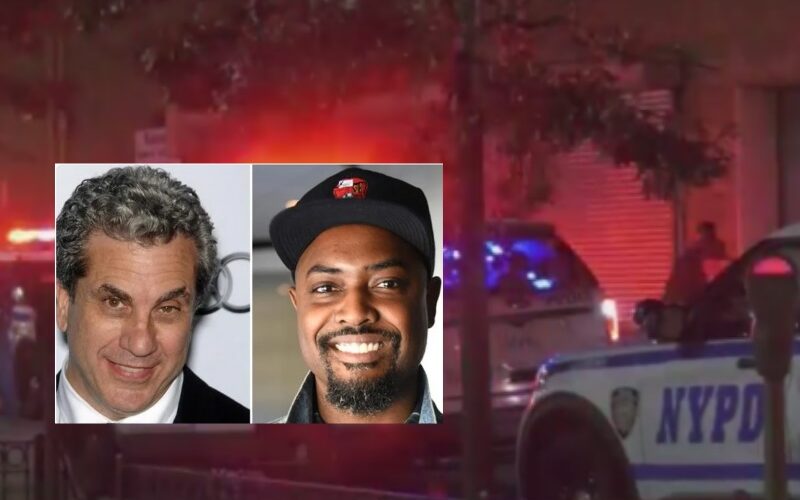 According to Variety.com, CBS has given a pilot order to “East New York,” a drama series written by William Finkelstein and Mike Flynn.

Here’s how they describe the show:

The series will follow Regina Haywood, the newly promoted police captain of East New York, an impoverished, working class neighborhood at the eastern edge of Brooklyn. She leads a diverse group of officers and detectives, some of whom are reluctant to deploy her creative methods of serving and protecting during the midst of social upheaval and the early seeds of gentrification.

Finkelstein is best known for his writing and producing work on a number of police and legal dramas. Most recently, he has worked on “The Good Fight,” CBS’ sequel series to “The Good Wife.” He has also written and executive produced episodes of “Law & Order,” “NYPD Blue,” “L.A. Law,” “Brooklyn South,” “Murder One” and “Civil Wars.”

Flynn has written and produced for ABC’s “Big Sky,” Starz’s “Power Book III: Raising Kanan” and the Oprah Winfrey Network’s “Queen Sugar.” He has also written episodes and served as a story editor for “The Chi,” “Greenleaf,” “Rush” and “Detroit 1-8-7.”