VIDEO: Guests Joined Nikki Lucas On Screen in the Discussion The To Save NYCHA 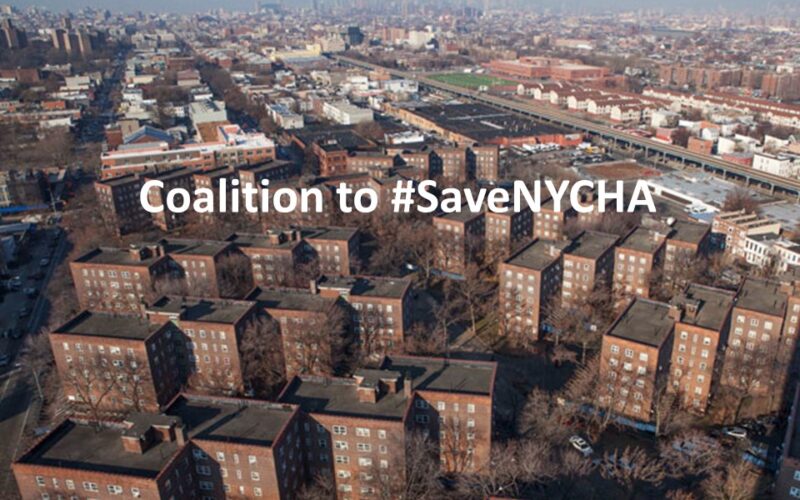 Watch the Video below

Based on past segments about the Privatization of NYCHA, on VOICES of East New York with Nikki Lucas, it has become crucial that a true Coalition to #SaveNYCHA had to be formed to stop the city from handing over its housing portfolio to private developers.

Kristen Hackett of the Justice for All Coalition has been a guest multiple times on VOICES of East New York with Nikki Lucas, to explain in detail how the RAD Program is absolutely a privatization plan and the Blueprint Plan is a Dishonest Attempt To Hand Over Reigns To Financial Elite Disguised As A Public Trust.

This segment the discussion on VOICES of East New York with Nikki Lucas focused on the Coalition to #SaveNYCHA and the importance for it to be completely independent of current Council and Assembly members who sat around for the past 15 years while the bad deed was being done. Members of the audience joined Nikki Lucas on screen to comment and voice their opinions.

The tenants were left in the dark until EastNewYork.com informed the community about the privatization, along with Nikki Lucas discussing it on VOICES of East New York. And then East New York News exposed the elected officials as they scurried in an attempt to defend their non-actions, which they are still trying to do. There is no defense for being silent for 15 years while developers were working to get their hands on NYC’s real estate portfolio.

For more information about the Coalition to #SaveNYCHA email coalitiontosavenycha@gmail.com