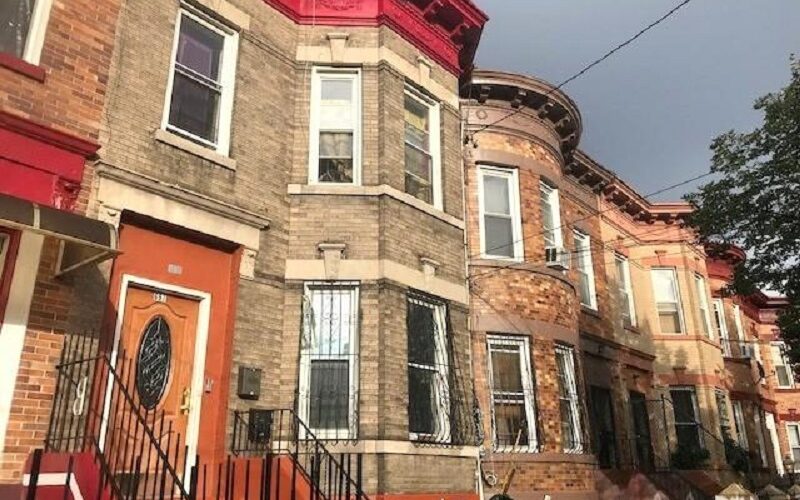 If you own property in East New York DO NOT SELL!!!  When you sell property where the value is increasing year after year, you are throwing your potential for generational wealth out the window.  Selling your property is like telling your children and grand children to “start from scratch”.

Take a look at the statements below from CRAINS magazine and Street Easy, which are websites and magazines that are read by wealthy investors.  While they are serious about investing in East New York to increase their already vast generational wealth, many homeowners in East New York are being approached to sell their properties.  This has been going on for years, and one of the main reasons residents of communities like East New York do not realize generational wealth.  Read the notes below and DO NOT SELL your property in East New York.  Your children and grand children will come back to Brooklyn one day and tell you how they wish they could afford to live in East New York or any other part of Brooklyn.

According to Street Easy, East Brooklyn—including Crown Heights, Bedford-Stuyvesant, East New York and Bushwick—is the New York City submarket where homes have appreciated the most in recent years. The analysis, which looked at homes purchased before last year and sold between 2017 and 2019, found that owners who held onto their properties for five to 10 years doubled their investments, with a median return of 99%, or about $414,000. (Values will continue to increase so do not sell)

According to CRAINS magazine, the Upper East Side has spent generations as one of the city’s toniest neighborhoods, sellers there saw the lowest returns on their properties. The median return after five to 10 years was 31%, or roughly $248,000, according to StreetEasy.

Remember,  Generational Wealth begins with basic homeownership and keeping the home in the hands of your family. New York City property values increase no matter how bad the market is around the country, so if you own any property in New York City consider yourself fortunate and do not take it for granted!