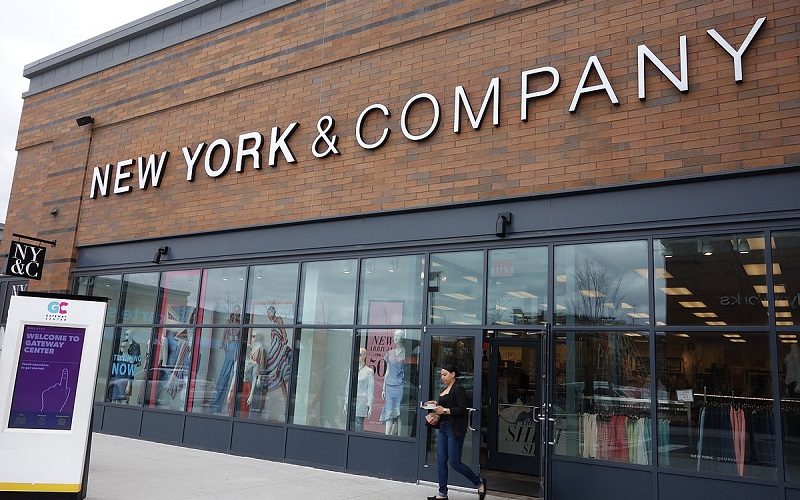 New York and Company is the latest retail store in Brooklyn’s Gateway Mall to file for bankruptcy or to have major problems. Other stores that are having major problems staying in business, or closing for good include JC Penney, Pier 1, Dave & Busters (before they opened), GameStop, GNC and Bed Bath & Beyond.

According to an article in USA Today, New York & Company could close all stores as its parent company files for bankruptcy due to COVID-19 impact.

Women’s fashion retailer New York & Company could permanently close all of its stores or a significant portion of them in bankruptcy, parent company RTW Retailwinds, Inc. announced Monday.

RTW Retailwinds filed for Chapter 11 bankruptcy protection Monday in U.S. Bankruptcy Court for the District of New Jersey and said in a news release that it has “launched a store closing and liquidation process.”

Subscribe to EastNewYork.com to stay updated on development, housing, politics, health and more.