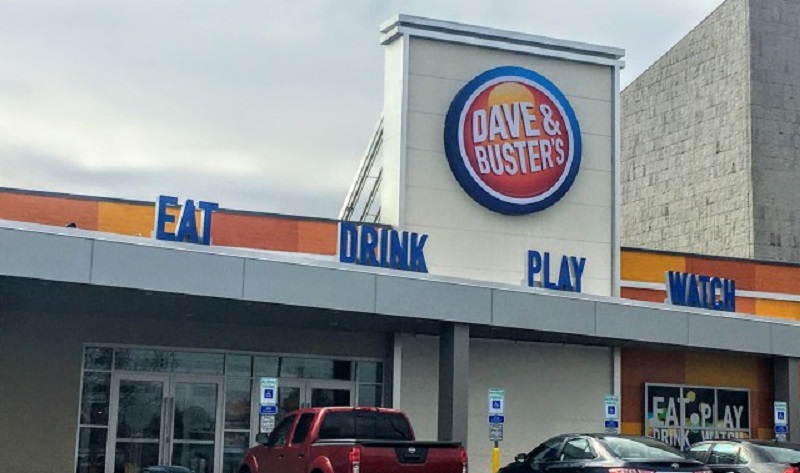 Dave & Buster’s received support from Community Board 5 a few months ago in support of their liquor license, under a controversial vote,  for their new location that was set to be constructed and opened at the Gateway Mall in East New York.  The new Dave & Buster’s was going to open where the old Babies R Us store was located, within the mall, before that store went out of business.

However, since that time the world has been hit with the Coronavirus pandemic, which is causing business to furlough workers, file for bankruptcy and go out of business altogether.

Dave & Buster’s is one of those companies that is on life support.

According to an article in the NY Times, Dave & Buster’s, a chain of game-filled restaurants, warned this month that with all its locations closed, there was “substantial doubt” that it could remain a going concern.

At the start of February, Dave & Buster’s had 15,908 employees. Because of the pandemic, all but 165 are on furloughs. In the annual report from a year ago, the company flagged the risk of illnesses, though it was not identified as a prominent risk factor,

In a separate article on Bloombergtax,com it was reported that Dave & Buster’s Entertainment, Inc. warned investors this month that there was a substantial risk that the entertainment company would not survive the next 12 months.

Subscribe to EastNewYork.com to stay updated on this topic as well as development, housing, employment, health, politics and other happenings in and around East New York.