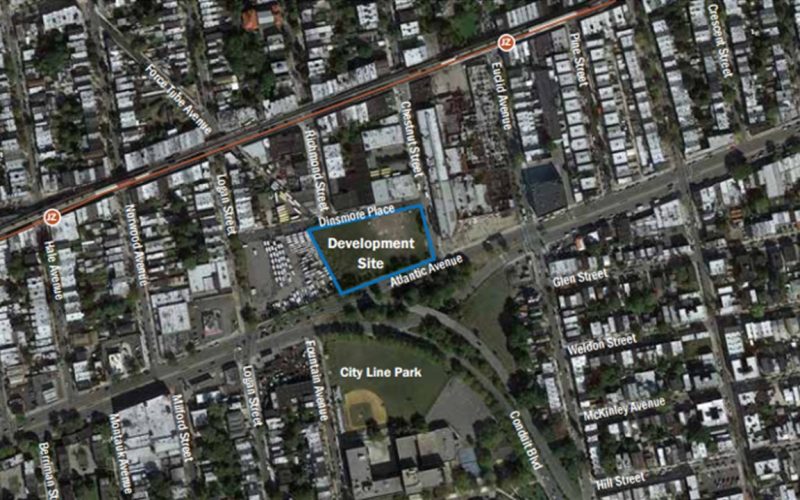 As part of the East New York Plan, Mayor de Blasio, Councilman Rafael Espinal and the School Construction Authority announced the start of a public comment period for a proposed 1,000 seat school to be built in East New York.

“The East New York Plan was adopted this past spring and we are already seeing progress: safer streets, a gracious new community center and now the start of the public comment period for a new public school. This is the beginning of the work we will do to secure a bright and stable future, including new affordable homes, for East New York,” said Mayor Bill de Blasio.
“A school is so much more than a building full of classrooms,” said Council Member Rafael Espinal. “It is where our youth spend the majority of their waking hours learning valuable lessons of community, respect and friendship. A school is where students cultivate their interests and form lasting goals. Aside from the $17 million we allocated to improve existing East New York’s schools, I am so proud to see progress on our vision for a new state-of-the-art 1,000 seat school. The rezoned area will now have the best infrastructure for its students to grow and achieve their dreams.”

“I hope the community will take advantage of this important opportunity to make their voices heard on this important component of East New York’s future. The foundation of a community’s success is built in its investment in ensuring we have safe places to raise healthy children and families; schools are cornerstones of that foundation,” said Borough President Eric Adams.’

he new school building will be constructed on a portion of the City-owned Dinsmore-Chestnut site. The lot, which is currently vacant, will house the new PS/IS school and serve children from Pre-Kindergarten through 8th grade in Community School District 19. It will sit next to a future affordable housing project.

The state-of-the-art school building will be fully accessible and fully air-conditioned.  It will include both art and music rooms, a cafeteria, a gymnatorium and exercise room, science labs, a library and other amenities for students.  A large outdoor playground will also be built and is expected to be open to the public after school hours. The school will also include a District 75 program, or special education program. The SCA is kicking off its site selection process for the school January 3. The process includes a 45-day public comment period, when the local Community Board and Community Education Council are invited to hold hearings and members of the community are invited to give feedback about the site and the planned school.

The deadline for public comments is February 17.

Following successful completion of the public comment period, the SCA will submit this site for final approval to the New York City Council and Mayor de Blasio. 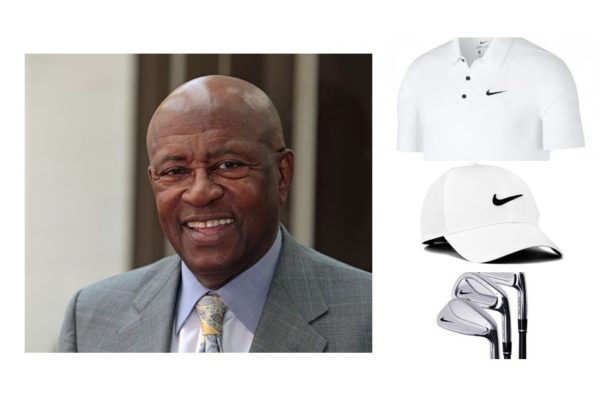 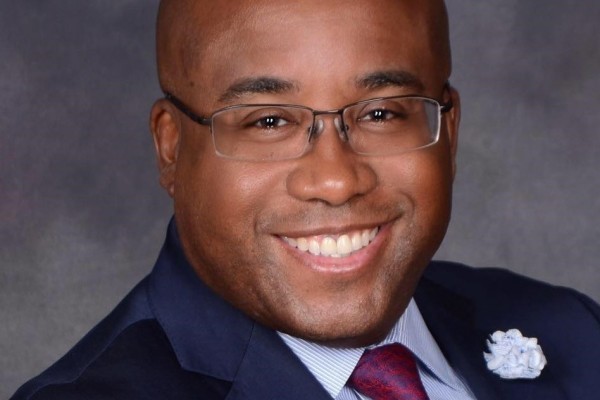 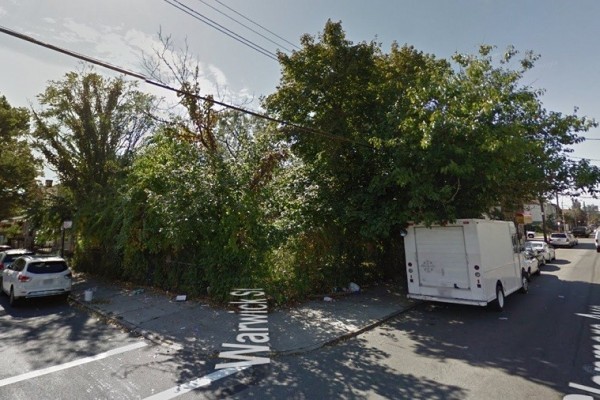 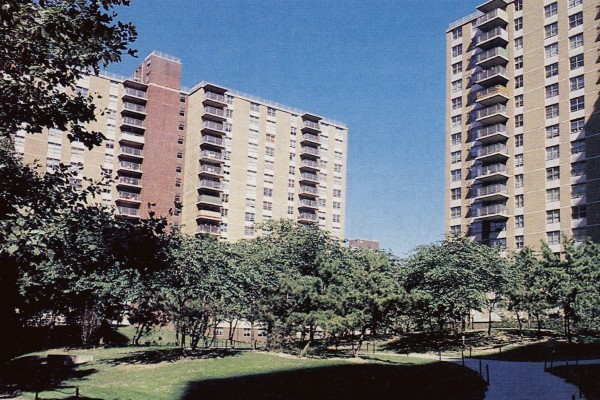 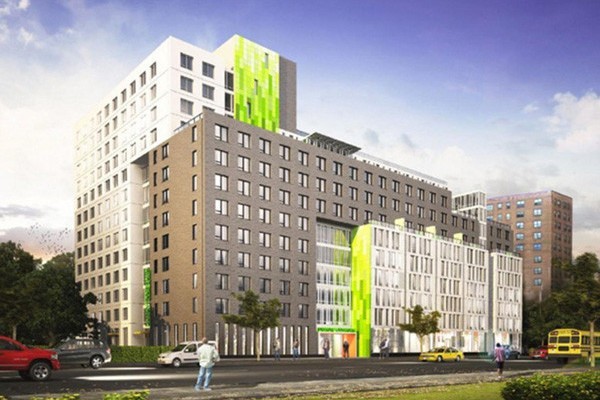