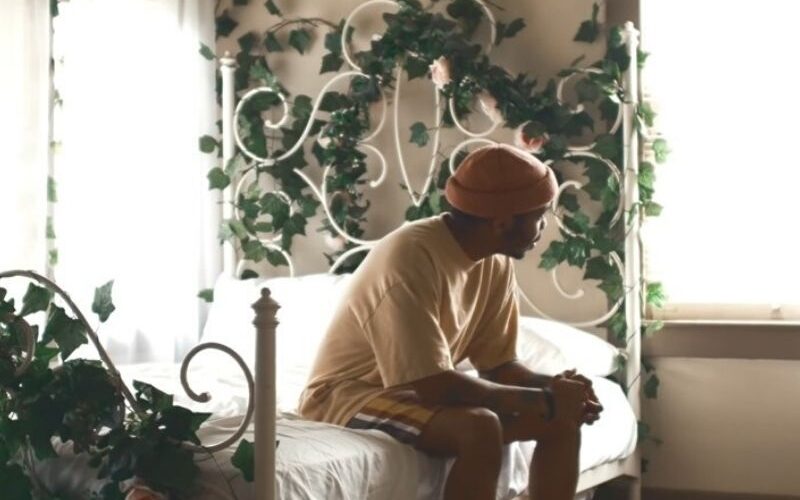 Fear is a feeling that affects everyone throughout their life. Brooklyn producer and hip hop artist, Kota the Friend addresses fear in his newly released ‘Dear Fear‘, which is a single from his upcoming Lyrics to Go Volume 3 album that will be released Friday January 14, 2022 at 12 midnight. Dear Fear is produced by eMadonna and Mike Baretz. Kota’s lyrics are always on point, but his visual in this one goes beyond his regular Lyrics to Go features. He created the visual to look like a scene out of a movie. In the video he writes a letter to Fear, hence the title of the song, ‘Dear Fear’. One fan on Kota’s YouTube page summed up the video perfectly when he said “you don’t just hear the song but you feel it”.

Kota’s team informed us that they will be announcing their 2022 Flight Night Festival series within the next week. The festival will make stops in LA, NYC, Chicago, Colorado, Pennsylvania, London and Paris.

The video is below. (some explicit lyrics)

Other Popular Kota the Friend Videos

Previous PostYou Can Vote on the Option to Have $40,000 for Mental Health Support for High School Students in Canarsie

Next PostCanarsie Residents & Students Can Vote On How $40,000 Will Be Spent in Their Neighborhood