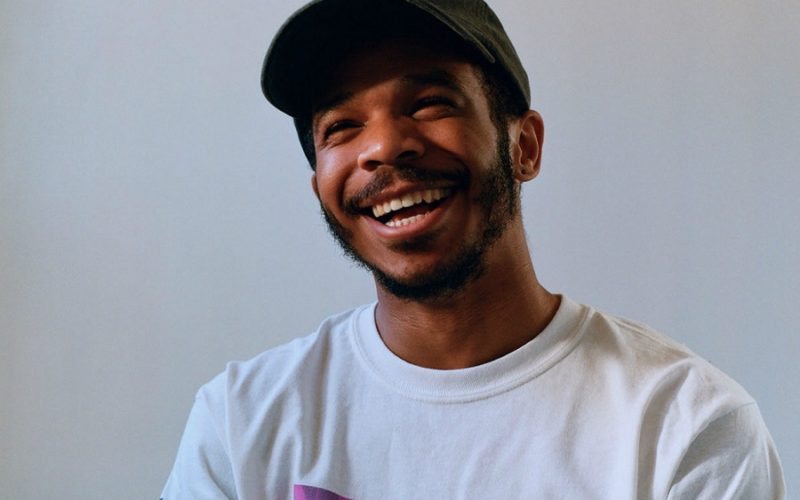 Kota the Friend, a fast rising hip hop artist from Brooklyn just dropped his debut album yesterday, FOTO, and there’s already talk of it being the album of the year for 2019. Spotify is featuring Kota the Friend this week as the face of their Fresh Finds feature, with one of his songs at #1 and another at #7 for the week.  Checkout the links and screenshots below for articles, shares and congratulations from Revolt TV, Wyclef Jean, TodaysHipHop, HypeBeast, and more.

DJ BOOTH – Kota the Friend Has a Heart of Gold – INTERVIEW

EARMILK – Kota the Friend Finds All the Right Angles on ‘FOTO’ 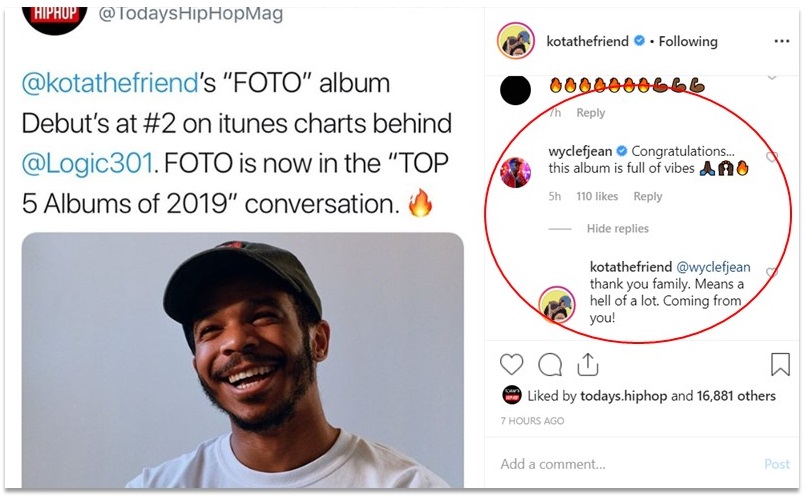 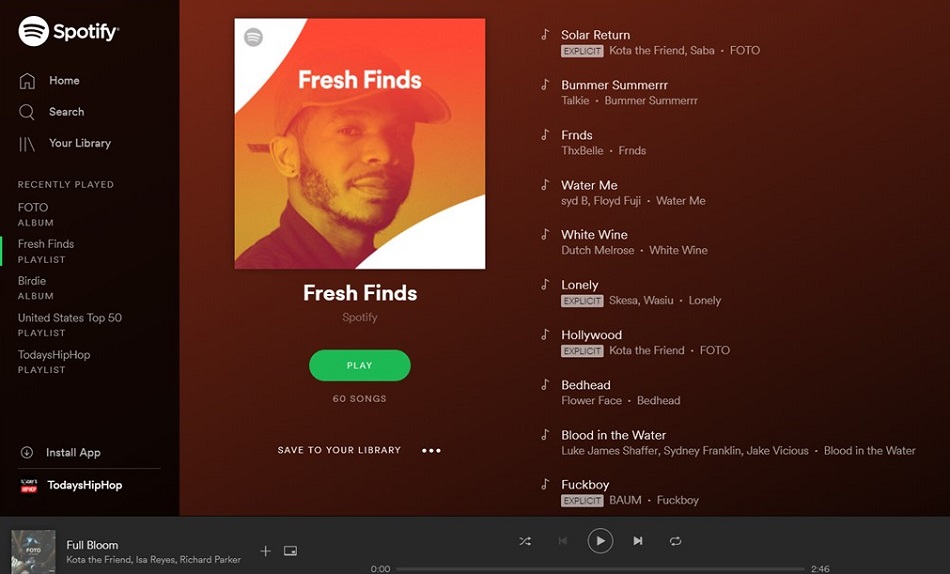 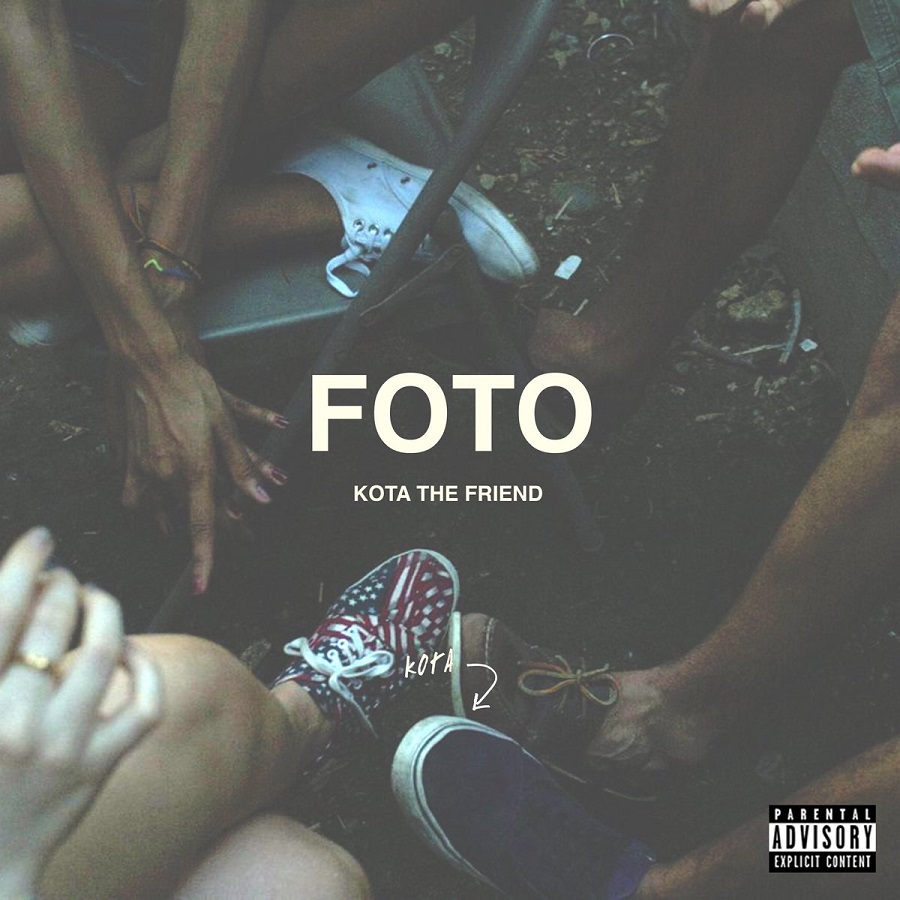