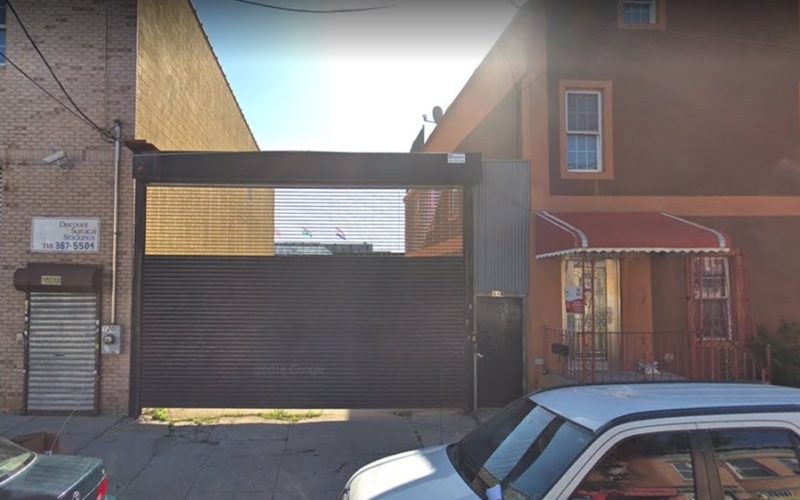 East New York is becoming the neighborhood for cheap hotels, as another one is set for development in the neighborhood.  This latest hotel will be loacated at 118 New Jersey Avenue,  three blocks from the J and Z trains at the Alabama Avenue subway station. The new development is between Atlantic Avenue and Fulton Street.

East New York has seen an influx of hotel developments, which most likely will end up transitioning to become homeless shelters.

For constant updates in East New York, subscribe to EastNewYork.com.