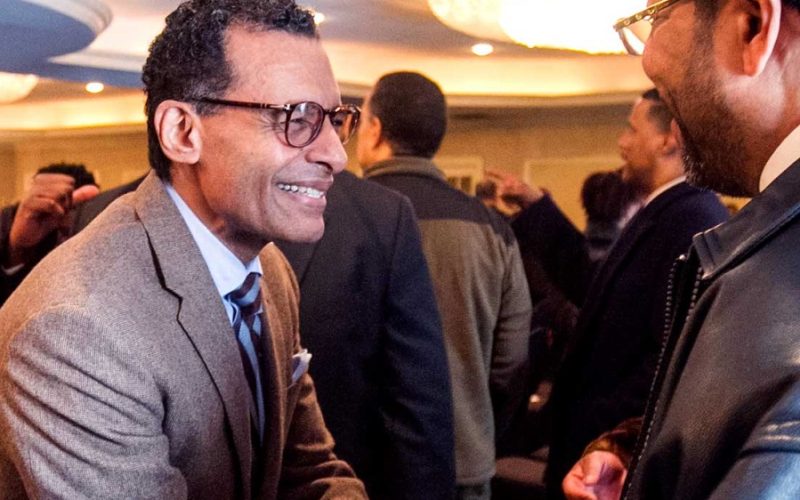 According to an article in the Christian Post, pastor A.R. Bernard made the announcement at the 100 Cities Summit, in Washington DC.

Speaking to Christian leaders from over 45 countries at the 100 Cities Summit hosted by Movement Day at the Museum of the Bible in Washington, D.C., Bernard told the crowd that the Christian Cultural Center will partner with various government and private entities to build a community of 2,100 mixed-income housing units.

The community, which Bernard expects to be finished within the next seven to 10 years, will also include an education center, retail space, and a performing arts center.

“We are a 50/50 partner with the developer — not land that [the church] sold or gave up,” Bernard explained.  “In New York, it is not just land but air rights that is worth millions of dollars. We are in it together to reap all that comes out of that development and to address gentrification issues that are happening in the communities there in New York City.”

Bernard elaborated on the project in an interview with The Christian Post.

“In cities like New York, there is gentrification taking place. Gentrification could be racial, it could be economic. For us it is economic. Individuals who are working class or in a certain income range are being squeezed out,” he stressed.  “We wanted to respond by creating affordable housing. We didn’t want to do what has typically been done over the last 70, 80 years in America and that is warehousing people with one income, which perpetuates poverty and perpetuates inner city condition.”

Previous PostSeniors Can Still Stay In Shape This Winter With These Home-Friendly Exercises!

Next PostVIDEO: NYPD Safety Presentation for Seniors Presented by Officers of 69th Precinct in Brooklyn