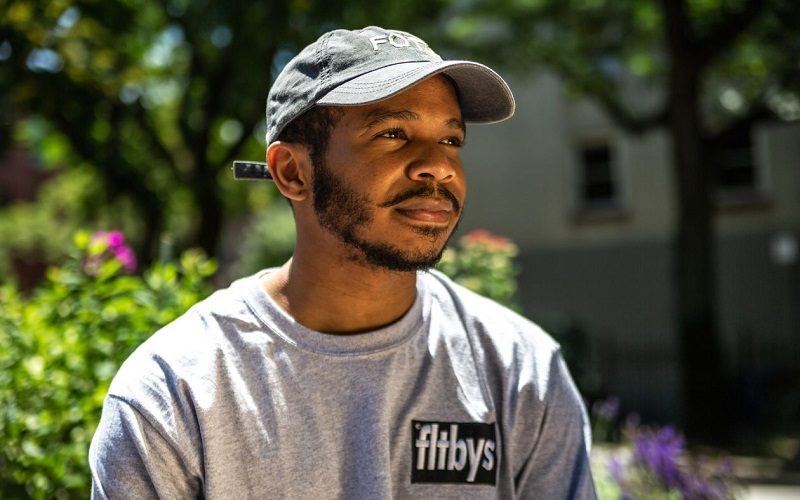 New York City hip hop artist KOTA The Friend continues his rise to fame as an Independent artist. This week he was featured in the Wall Street Journal in their ‘Take a Break With‘ segment.  In the interview with Wall Street Journal KOTA says “any time you’re dependent on a 3rd party for your success you’re kind of in a bad position”. He was talking about being independent from record labels.

KOTA also explained to WSJ how “the image of Prince writing SLAVE on his face during a performance to protest his record label is etched in his mind”. He went on to say “our work has been exploited for generation and generations.”  Read the full Wall Street Journal article.