VIDEO: NYPD Officers Assigned to NYC Subways Are Literally ‘Sleeping on Shifts’ Says Founder of Progressive Action, A Faction of Members Within the TWU

The founder of Progressive Action, a faction of union members within the Transit Workers Union, blasts the NYPD for not properly assigning officers to the subways and buses and he says officers have been caught literally sleeping in the transit rooms. Tramell Thompson, the founder of Progressive Action also talks about the glass ceiling that exists within NYC Transit, which is part of the problem that impacts transit workers and riders, because the executives are not in tune with the needs of the communities or its own workers.  Thompson was the guest on the latest segement of VOICES of East New York with Nikki Lucas. Watch the full interview below. 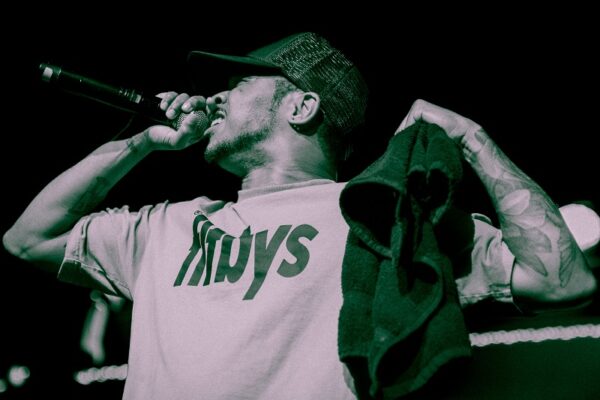 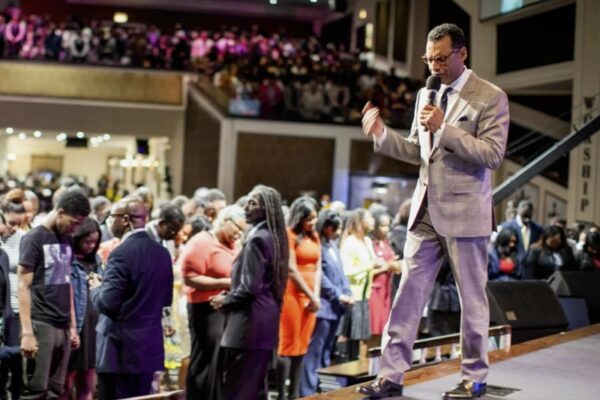 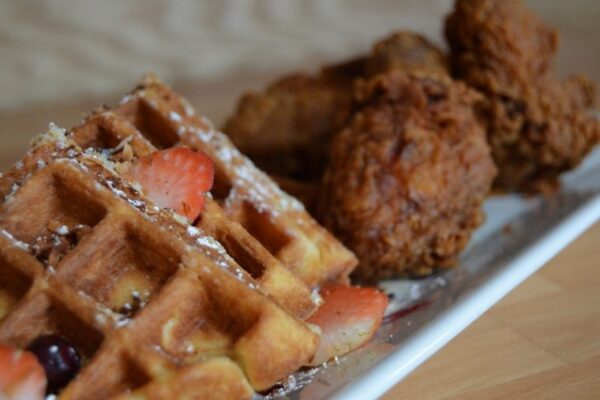 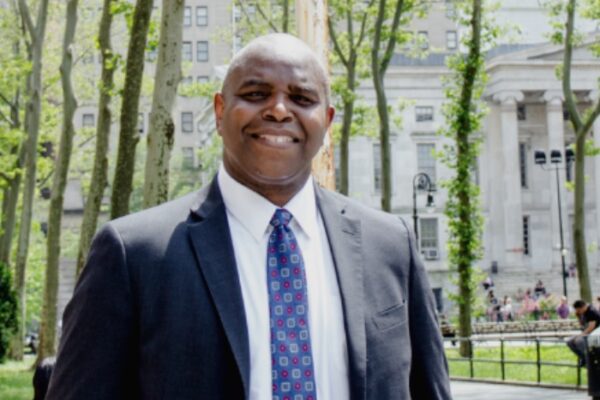 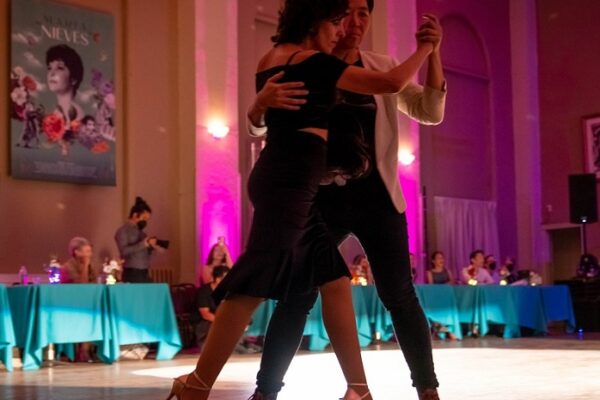 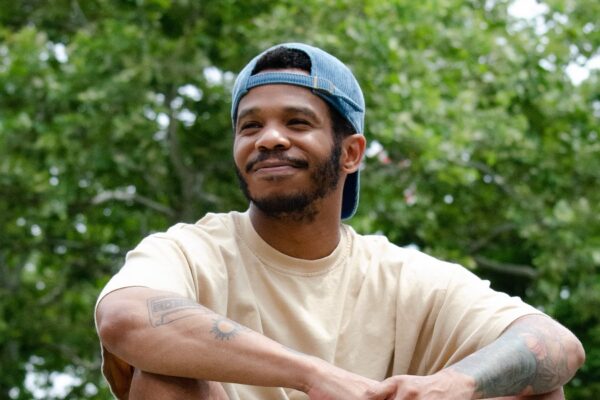