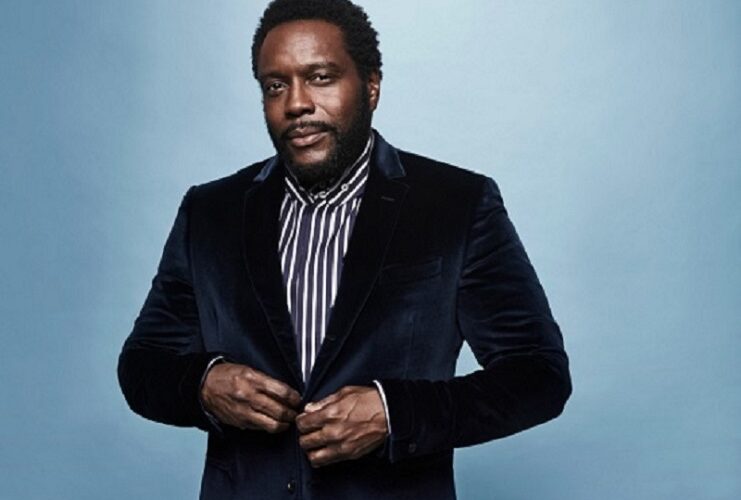 We all know Brooklyn’s Chad L. Coleman from “The Walking Dead“, “Always Sunny in Philadelphia”, “All American” and the voice of Coach in “Left for Dead 2”.

Coleman is now launching his new podcast: “Humble Hollywood Podcast with Chad”. Fans are invited to join Chad and his beautiful co-hosts, Dawn Noel & Eden Sharon, in a nurturing conversation with colorful guests including friends, fellow actors, musicians and other remarkable human beings.

Chad is allowing viewers to purchase tickets through a Live Zoom or they can join the Launch Poddy by being part of the in-theater studio audience in LAs Vegas. Theater tickets are general admission. 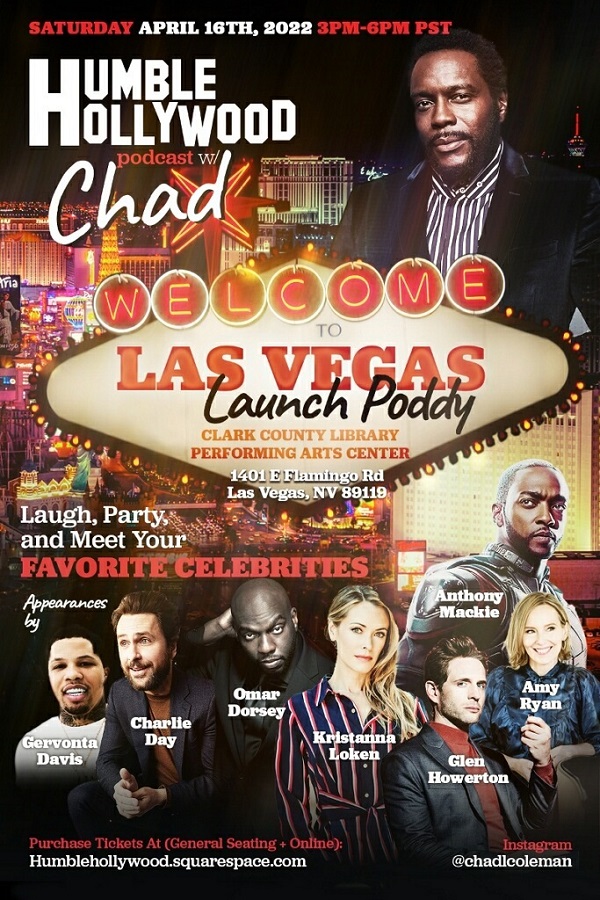