The Rise of Beverly Tatham: From Brownsville to Civil Court Judge Candidate 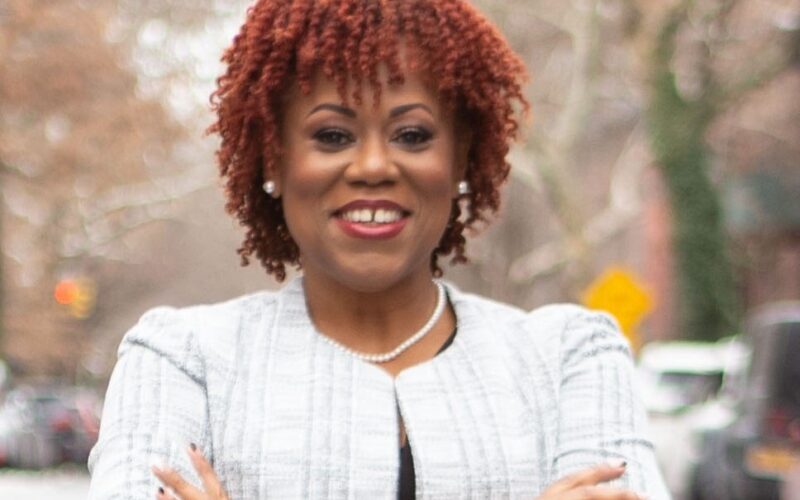 Beverly S. Tatham is a Jamaican American woman, who grew up in Brownsville, Brooklyn. She has worked her way to a successful career as an attorney, and now has her eyes set on becoming a Civil Court Judge in the 7th Municipal District. She is on the General Election ballot on November 8, 2022. The 7th Municipal District includes the neighborhood where Tatham grew up in Brownsville, as well as East New York, and some parts of Cypress Hills and Bushwick.

Get to Know Beverly S. Tatham

Born in Brooklyn and raised by an immigrant single mother, Beverly S. Tatham, Esq. is a native resident of Brownsville — where she currently lives and serves. As a child, she was unrelenting in her drive to understand and explain the “why” of things. Determined to pursue a career in law and public service, Beverly attended St. John’s University, where she earned a Bachelor of Science degree in Paralegal Studies, with a minor in Business. As an undergraduate student, Beverly had her first experience advocating for justice when a graduate student used race-based slurs to verbally attack her and a fellow student regarding a parking spot. The student received a slap on the wrist for the incident. This encounter, and its inequitable outcome, reaffirmed her desire to become an advocate for the vulnerable and voiceless. 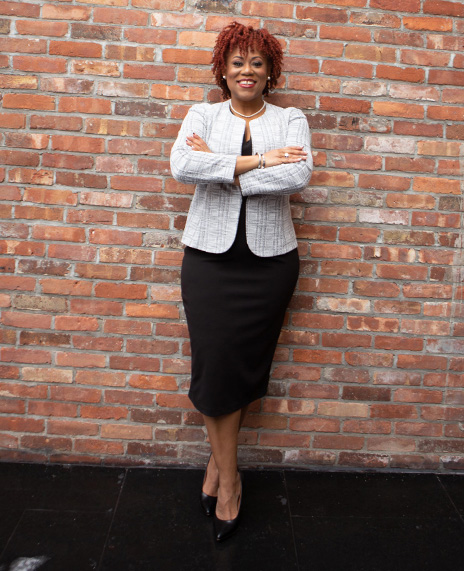 Beverly is currently a senior trial attorney at an in-house firm for a Fortune 500 insurance company. For nearly 20 years, she has nurtured relationships with clients and has leveraged her experience in litigation, trial advocacy, mediation, arbitration, and pre-trial settlements to gain favorable outcomes for her clients. Beverly has served her clients as a trusted advisor on whom they can always rely to offer insightful advice, critical decision support, and pragmatic solutions.

As a Jamaican-American woman, Beverly believes her lived experience, coupled with her professional expertise, brings the necessary commonsense, compassion, and insightfulness to fashion equitable solutions for real-world disputes. Not only does she have a comprehensive understanding of the court system and the required judicial temperance as an experienced trial attorney, she also is a certified court mediator, making her qualified to become a judge.

During the past 15 years, Beverly has committed her time, talents, and finances to advise and mentor hundreds of young Brooklyn girls – while providing support to their female caregivers – through educational and leadership development workshops, cultural enrichment activities, and social action programs. Understanding the importance for young girls of color to demonstrate strong presentation and critical-thinking skills, Beverly co-created, organized, and coached teenage girls to participate in biennial oratorical competitions, which required them to research and take a position regarding the historical events and prolific change-makers of our time. Beverly often says “let us remain engaged by being informed and committed to action.”

The General Election is Tuesday Nov.8, 2022. Find your poll site and schedule for early voting at vote.nyc