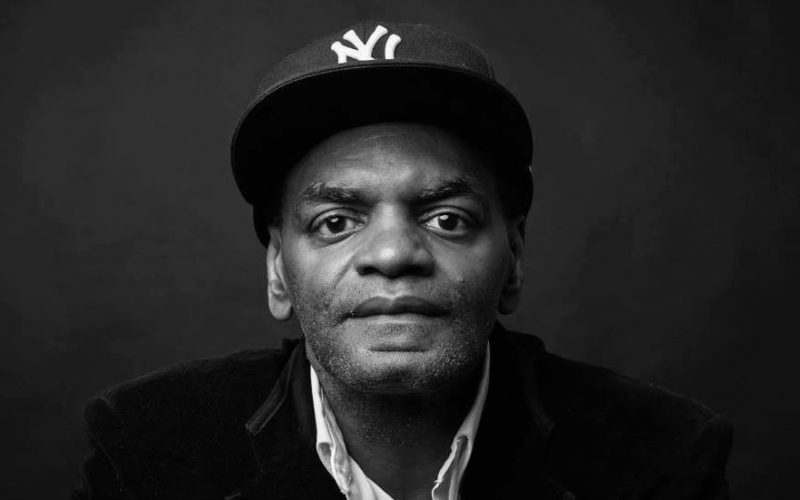 Art can inspire, build, and create bridges. James Top, artist, curator, activist, educator, and author, has used art to bring all three of these principles to the East New York community. Since the 1970s, Top has been known as “The People’s Graffiti Artist,” and for good reason.

He has repeatedly used this medium of art to tell meaningful stories about the African American experience in areas like East New York, Bedford-Stuyvesant and Harlem.

A Storyteller Who Used East New York As His Canvas

A native East New York son who grew up on Cleveland St., and former NYCHA Louis H. Pink Houses resident, Top has become a vital changemaker in the community. His journey started as the founding member of “The Odd Partners,” a graffiti crew that dominated the IND and BMT subway lines displaying African American residents’ stories in graffiti form. Top began acting on his own to create art because formal art education opportunities weren’t available at the time:

“I was inspired to be an artist because of the need to express myself artistically. At that time, there were no art instructions or classes in ENY, so I then joined the graffiti art movement, which was the start of my career in art.”

Educating the Next Generation of Artists

After his time at Franklin K Lane High school and East New York Transit Tech—then Vocational and Technical High School—Top began advancing his art career and using it to help others. For years, he has empowered youth in the community who also sought to express themselves through art.

Top became an art consultant to New York City schools and youth-based organizations. However, in addition to educating youth, Top has also shared his artistic inspiration and education through “Graffiti NYC.” This cable television show has created awareness about the NYC graffiti art scene and culture for over a decade, with episodes airing each Sunday at 1:30 am EST on Ch. 67 in Manhattan.

Top’s art has become iconic in the New York community—as much of his artwork is now a part of the prestigious Schomburg Collection in Harlem. Nevertheless, his reach has grown past the New York area, as Top has exhibited his art in various other parts of the United States and Europe. 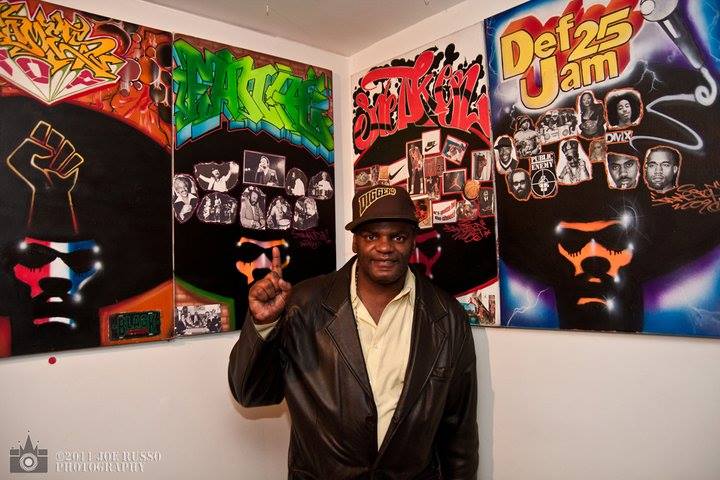 “If I Can Achieve Success, They Can Too…”

Today, Top is a busy man. Along with managing and hosting “Graffiti NYC,” Top is also considering a reopening of The NYC Graffiti Arts Center, where he is a co-director. The original location was a hub for panel discussions, art workshops, films, and Hip-Hop related artistic events.

Top is also planning to discuss his life experiences as a graffiti artist in his book, “My Life.” In it, Top seeks to inspire others with insights into his own journey to find his purpose and become the artist, curator, educator, and activist he is today.

“My book is now another way in which I can inspire the next generation, because if I can achieve success, then they can too. I look like them, and I lived in the same neighborhood in which they live. If I can do it, they can do it too.”

Whether he is acting as a board member of the Museum of Public Art or engaging in his role as chairperson of The Hip Hop Hall of Fame, Top uses the art form of graffiti to display and tell stories that may have never been told.

Ultimately, Top wants others to follow in his footsteps of never giving up on finding their purpose:

“The best advice I can give is to find out what you like and dream big! Don’t ever stop believing in your dreams because one day, it will come true. I always wanted to be James Top, and now I am who I always wanted to be. And I am happy and proud of myself and my accomplishments.”

Previous PostVIDEO: Dr. Watkins of Dept of Health Explains COVID-19 Vaccines and Monique Waterman Announced That Vaccines Will Be Provided at Pink Houses