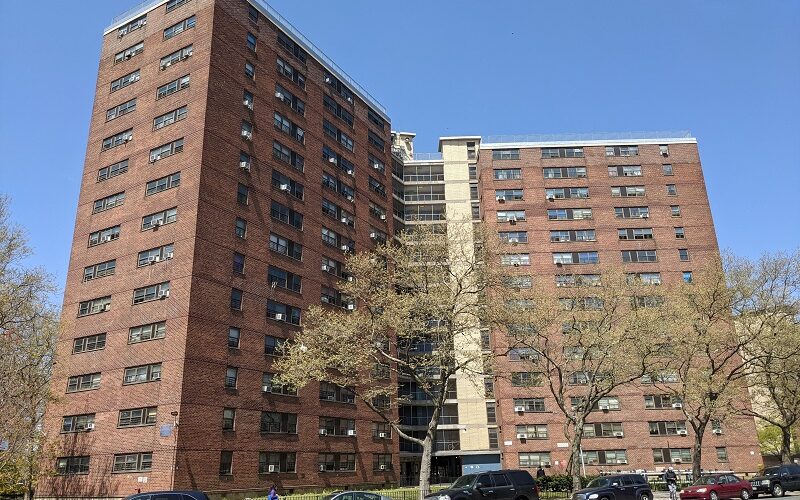 by Judith Brown for EastNewYork.com

“The PACT program continues to be one of the Authority’s best tools for comprehensively improving NYCHA campuses with significant infrastructure repair needs,” said NYCHA Chair & CEO Greg Russ. “The collection of experienced partners that have been assembled to provide large-scale rehabilitation work, robust property management, and much-needed social services for these sites will enable NYCHA to maintain our commitment to creating stronger developments for thousands of additional public housing families.”

“The public-private partnerships represented in this latest round of PACT projects enable the Authority to raise the funds needed to make capital repairs and drive additional community resources to residents, all while maintaining public control of NYCHA buildings with the support of our tenant leadership,” said NYCHA EVP of Real Estate Development Jonathan Gouveia. “Today’s announcement marks a major milestone in our pledge to deliver desperately needed and long overdue repairs for 62,000 apartments in NYCHA’s portfolio.”

“At Dantes Partners our goal is to facilitate and enhance local urban economic development by designing and structuring innovative funding and financing solutions for affordable, workforce, and mixed-income housing and community-based real estate,” said Buwa Binitie, Managing Principal of Dantes Partners. “Through this public-private partnership we can apply those same principals to make a significant impact in the enhancement of NYCHA communities.  This has been a collaborative effort with the residents, and we look forward to fostering a safe, thriving, and beautiful place for them to continue to live.”

“As a former resident of the Linden Houses during a portion of my childhood, I am humbled and honored by the opportunity to enhance the property for current residents, and to continue our firm’s commitment to high-quality affordable housing in New York,” said Jeffrey E. Levine, Founder & Chairman of Douglaston Development. “Douglaston Development is excited to partner with L+M, Dantes, and SMJ on the rehabilitation of the Linden and Penn-Wortman Houses.”

“Our core mission at L+M Development Partners is to work together to build stronger communities and with this project we’re excited to redevelop public housing for East New York residents,” said Ayanna Oliver-Taylor, Managing Director of Development at L+M Development Partners. “As we continue to rehabilitate and manage NYCHA properties through the PACT initiative, we have truly seen how these projects have improved the lives of residents. Today’s closing marks a significant milestone of this collaborative effort to revitalize the East New York community.”

“SMJ is excited to play a part in the rehabilitation of Linden and Penn Wortman Houses along with L&M Development Partners, Douglaston Development, Dantes Partners, and NYCHA,” said  Juan Barahona, Principal, SMJ Development. “Our commitment to the preservation of affordable housing is unflappable regardless of how difficult the work may be.  We treat our residents’ homes with the same care and respect as our own and we look forward to collaborating with residents to enhance their experience.”

“HDC is proud to provide critical bond financing to help ensure comprehensive repairs, guaranteed affordability, and tenant protections for the residents of Linden and Penn-Wortman,” said HDC President Eric Enderlin.  “Thanks to all our partners for their ongoing efforts to improve the quality of life of NYCHA residents through the PACT program.”

“Citi is proud to work with Wells Fargo and the New York City Housing Development Corporation in providing the financing necessary to transform and preserve Penn-Wortman Houses,” said Barry Krinsky, National Production Manager, Citi Community Capital. “This marks the continuation of our work with NYCHA dating back to 2010.”

Built in the 1950s (Linden) and 1970s (Penn-Wortman), the properties are in dire need of repairs to the interiors, exteriors and mechanical systems. Starting in January, SAP, led by Levine Builders and L+M Builders, will begin work on an array of repairs, with Curtis + Ginsberg Architects LLP serving as the project’s architect. 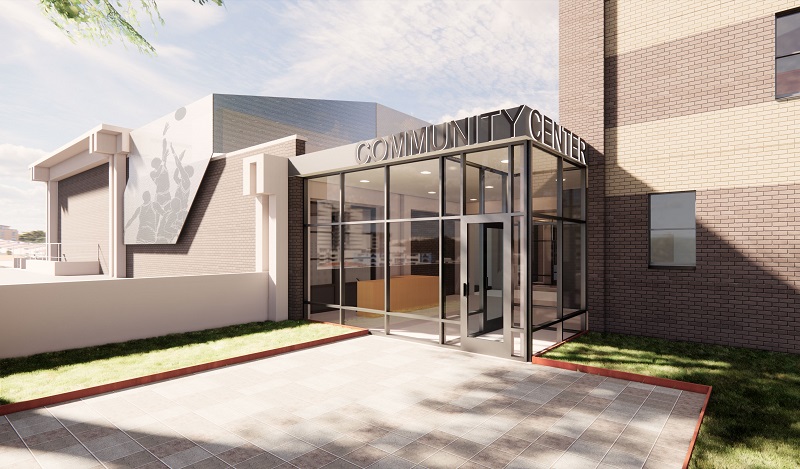 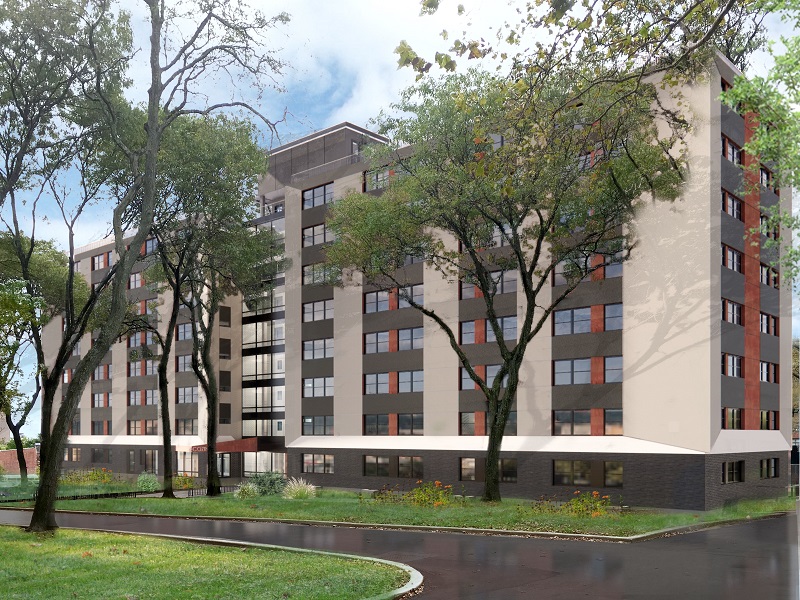 SAP will serve as the new on-site property manager, which will be led by C+C Apartment Management.

Resident engagement is at the core of SAP’s approach. Over the past year, the SAP team has held virtual town hall meetings, provided on-site information for tenants to explain the transition process forPACT projects, and engaged residents around general feedback, questions, and concerns. Residents are signing new leases that were reviewed by the Legal Aid Society and cannot be changed without NYCHA’s approval, with rents capped at 30 percent of household income including utilities, in accordance with federal law.

L+M, along with its partners, completed renovations through PACT at Baychester and Murphy Houses in the Bronx earlier this year, where residents remained in their homes and now enjoy renovations similar to those planned for Linden and Penn-Wortman. The renovations were similarly undertaken by L+M Builders, and the properties are also managed by C+C.

Recently, longtime Baychester Houses Resident Association President Sandra Gross told The New York Times that when she first heard that her complex had been selected for the PACT program, she was worried NYCHA would “privatize” it. She and her residents feared rising rents and displacement. But now that renovations were complete, with all residents in their refurbished homes on a sparkling new campus, their rent structure intact and not a single tenant evicted, she told The Times that what happened at Baychester was “a miracle and a blessing.”

The City’s Three NYCHA Plans That Will Privatize Public Housing

The Privatization Of NYCHA Which Will Displace Thousands Of Tenants: How We Can ‘Halt The Blueprint’

Next PostYou Can Vote on the Option to Have $40,000 for Mental Health Support for High School Students in Canarsie