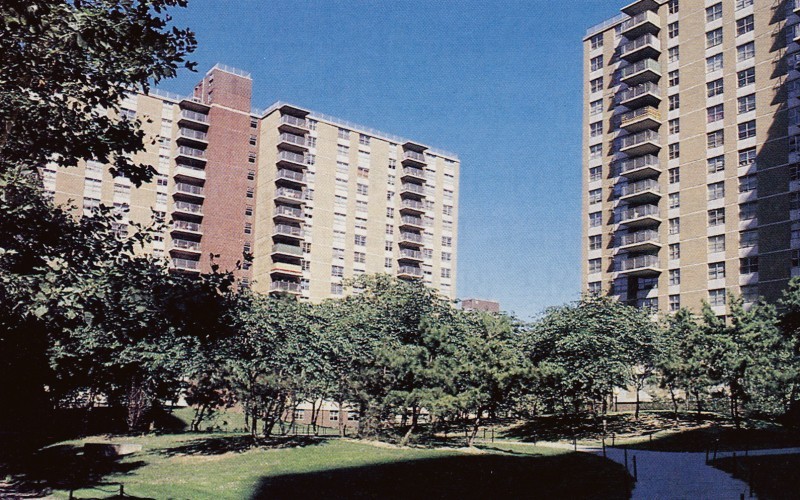 From the Real Deal – Andrew MacArthur‘s Brooksville Company and Rockpoint Group are in contract to buy Starrett City for $850 million from a group of owners including President Trump.

The deal with the seller, Starrett City Associates, for the massive Brooklyn rental complex is subject to approval from the federal Department of Housing and Urban Development as well as state housing officials, the New York Times reported.

The sale raises potential conflicts of interest for Trump, who owns a 4 percent stake in the complex and stands to take in about $14 million after taxes and expenses. (The Trump family all together own about 16 percent of the complex.)

“The president is on both sides of the negotiation — he oversees the government entity providing taxpayer funds and he pockets some of that money himself,” Representatives Hakeem Jeffries and Elijah E. Cummings wrote in a letter in July to the trust that holds Trump’s interests and to HUD Secretary Ben Carson.

Full Article on The Real Deal