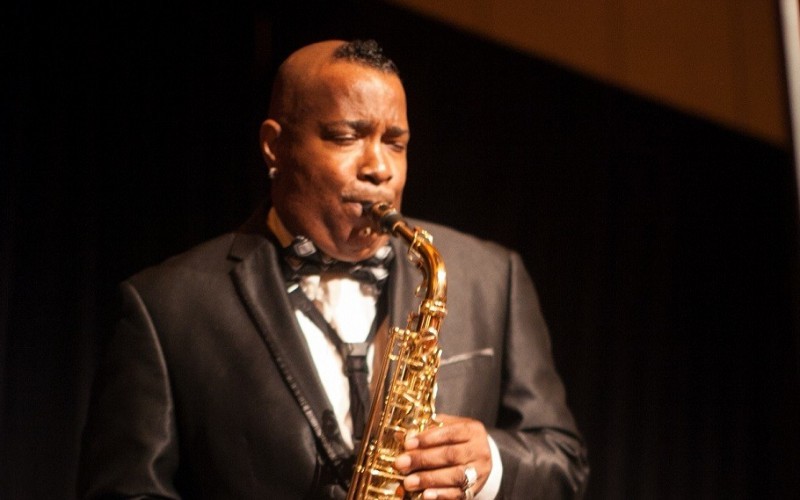 The Reggie Woods Band will be performing at the pre-ceremony of the Brooklyn Jazz Hall of Fame induction for “Duke” Jordan, Wednesday May 9th at 6pm, at the newly renovated Billie Holiday Theatre. This event is part of the month-long Central Brooklyn Jazz Festival.  Get tickets here

Reggie Woods, Saxophonist, Composer, Arranger, Producer, Educator, and Chief Executive Officer, a Queens, New York native has been influenced by legendary saxophonists Gene Ammons and Dexter Gordon.   While his sound is reminiscent of the masters of Jazz, you will be moved by his individual soulful sound. The sweet melodic mature tones of his tenor, alto and soprano saxophone leave your soul stroked and satisfied. A gifted and versatile performer, Reggie has played and recorded with some of the top artists in the business.

Previous PostJAZZ! The Women’s Viewpoint Happening Saturday May 5th in Brooklyn With Performances and Panel Discussion