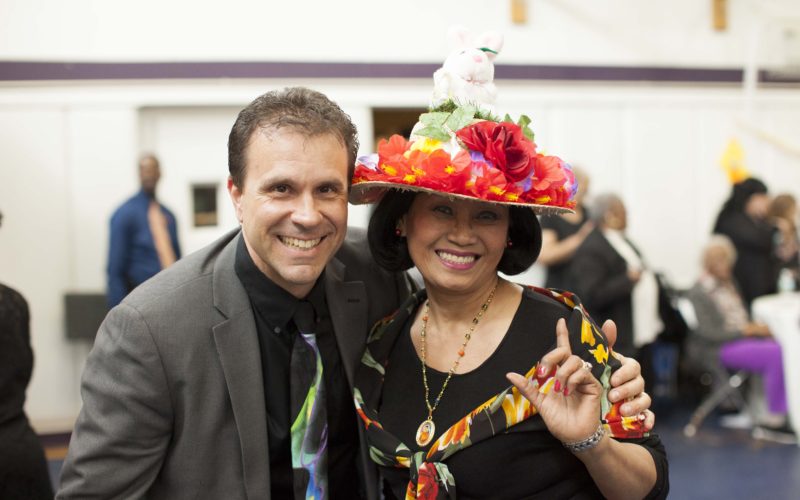 On Thursday, March 29th, 2018 at the Brooklyn Sports Club, the Second Annual Pre Easter Luncheon and Hat Pageant was held, and it was a major success! The event was hosted by East New York District Leader Nikki Lucas and Congressman Hakeem Jeffries. There were 400 people at the event who came with both smiles and creative Easter hats!

Check out the photos of the pageant below! 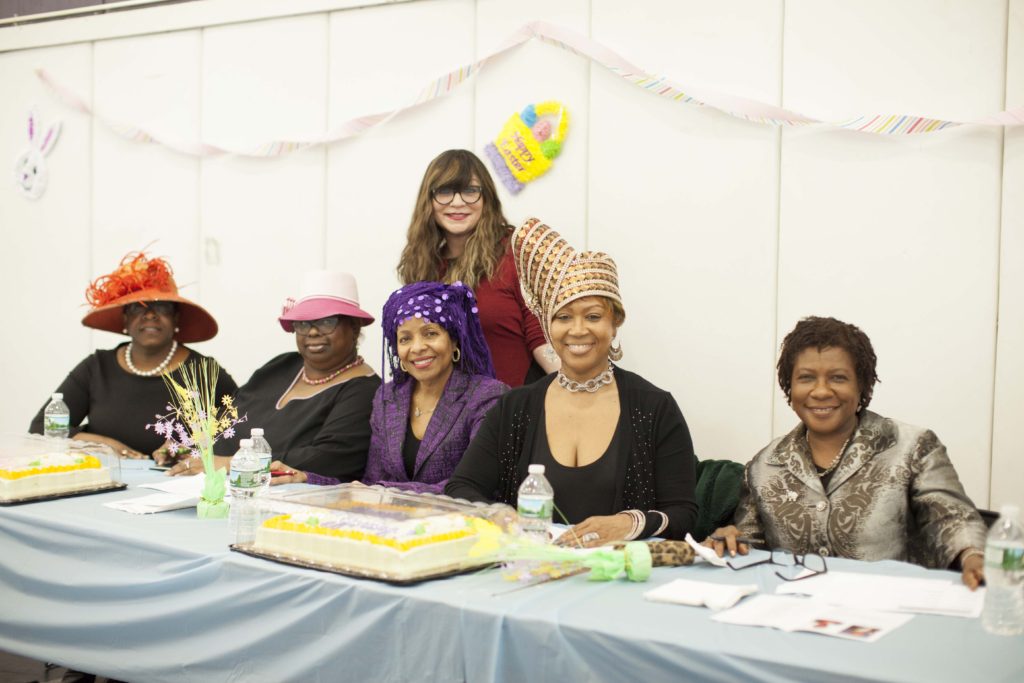 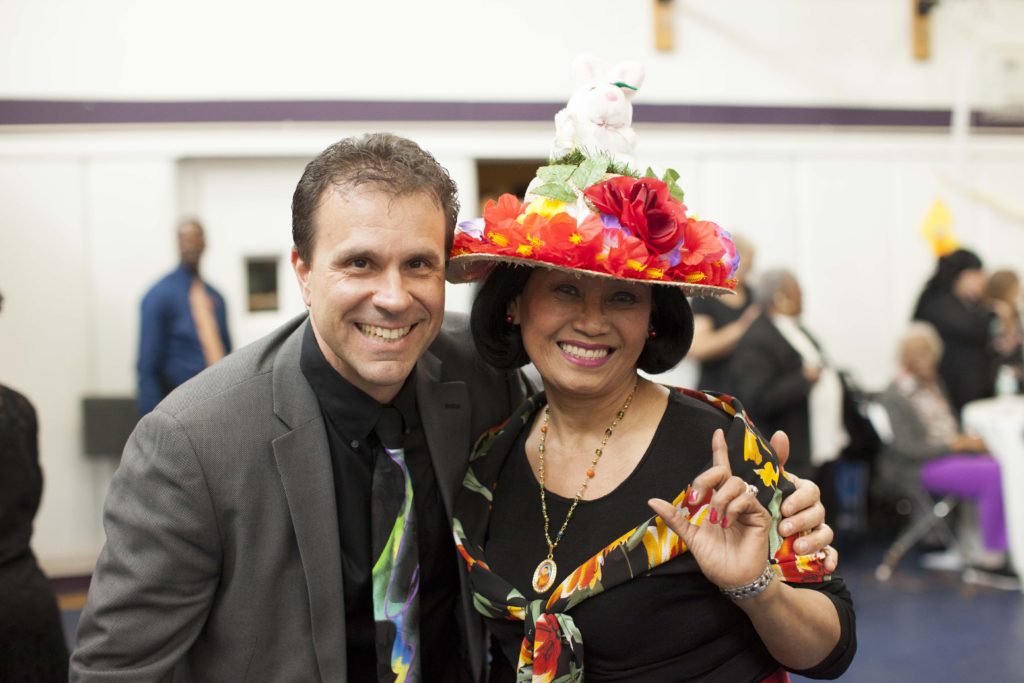 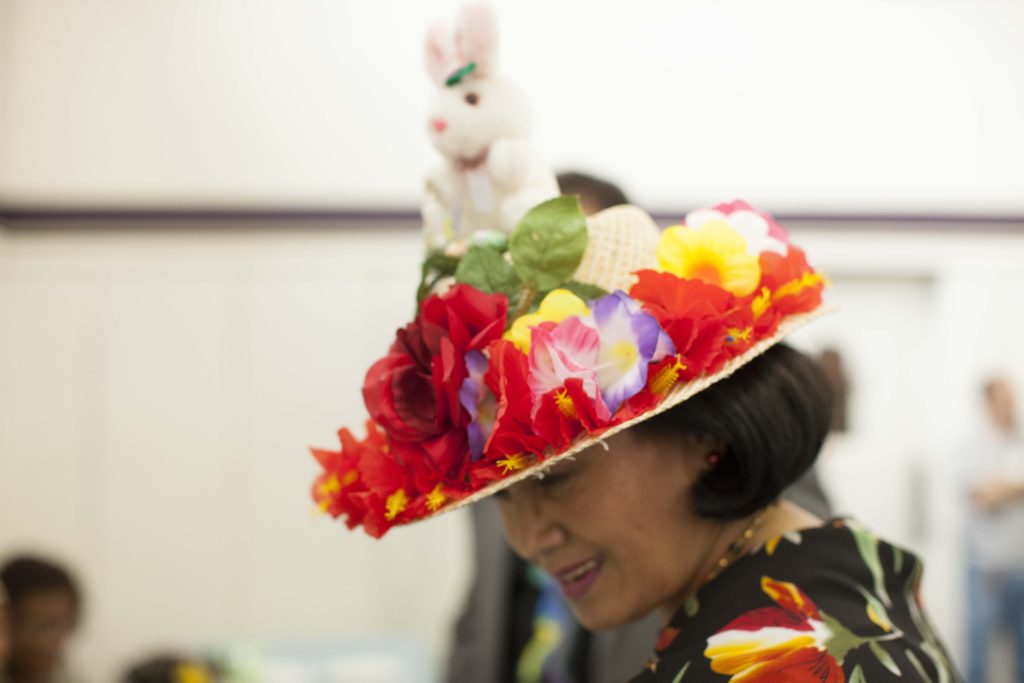 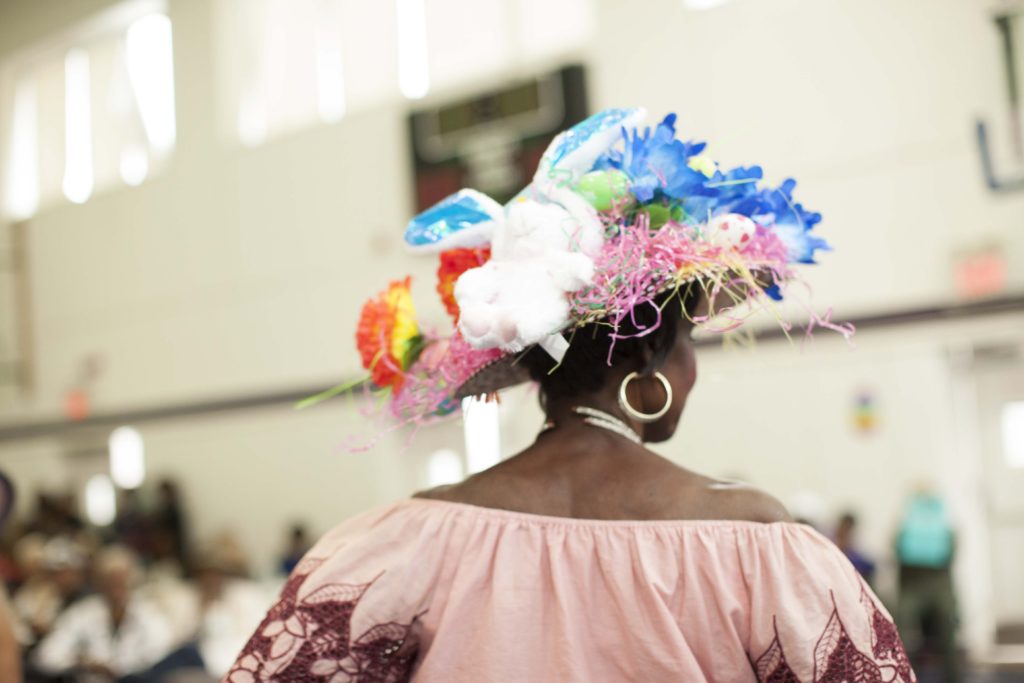 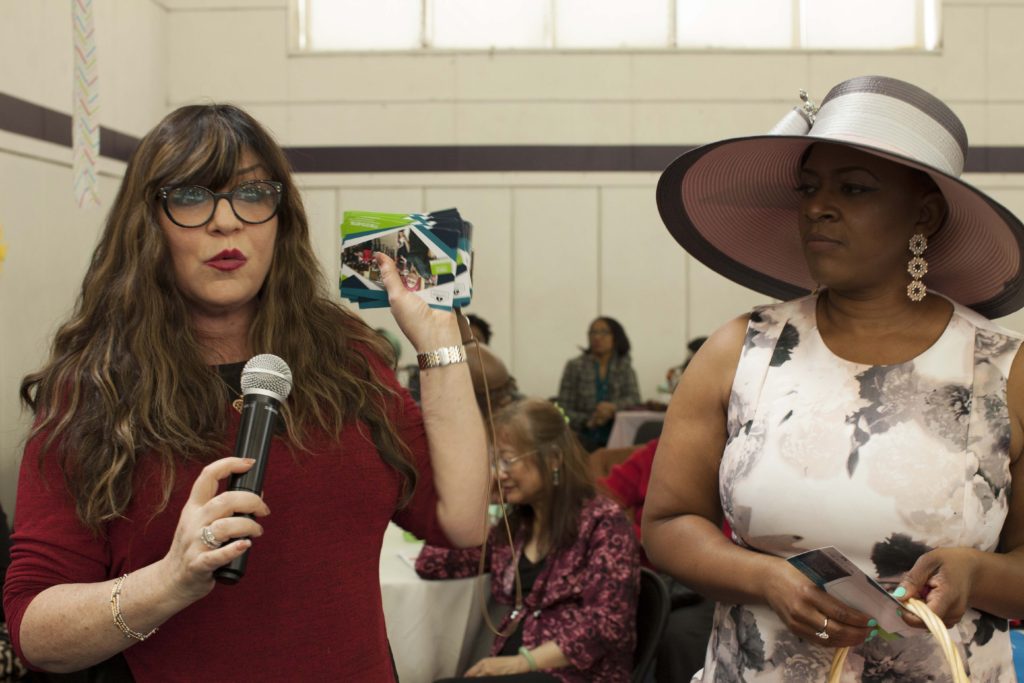 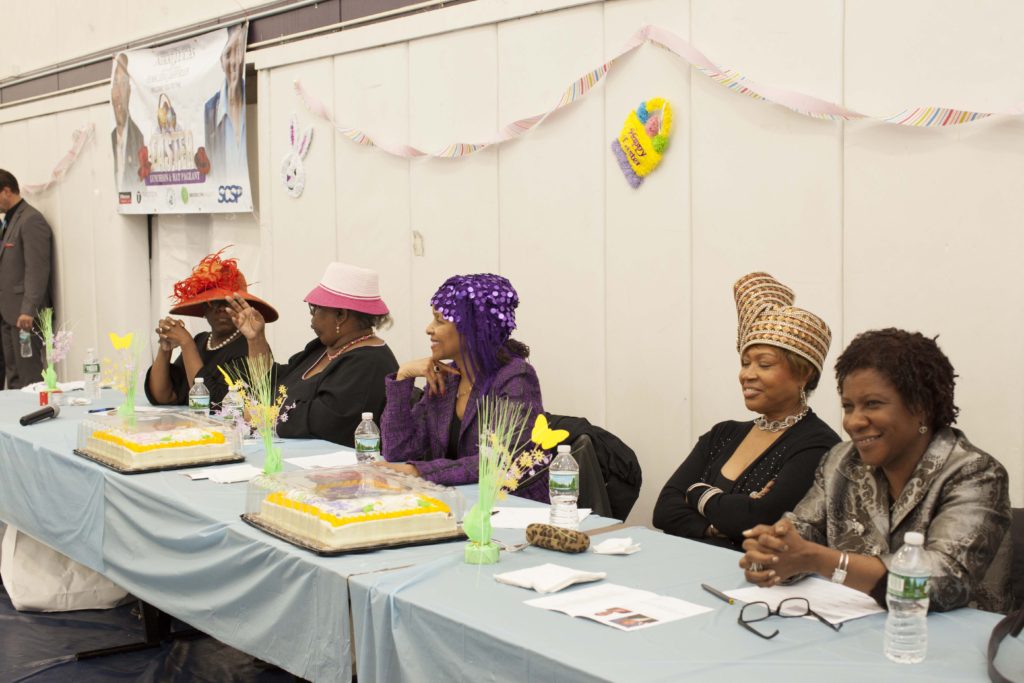 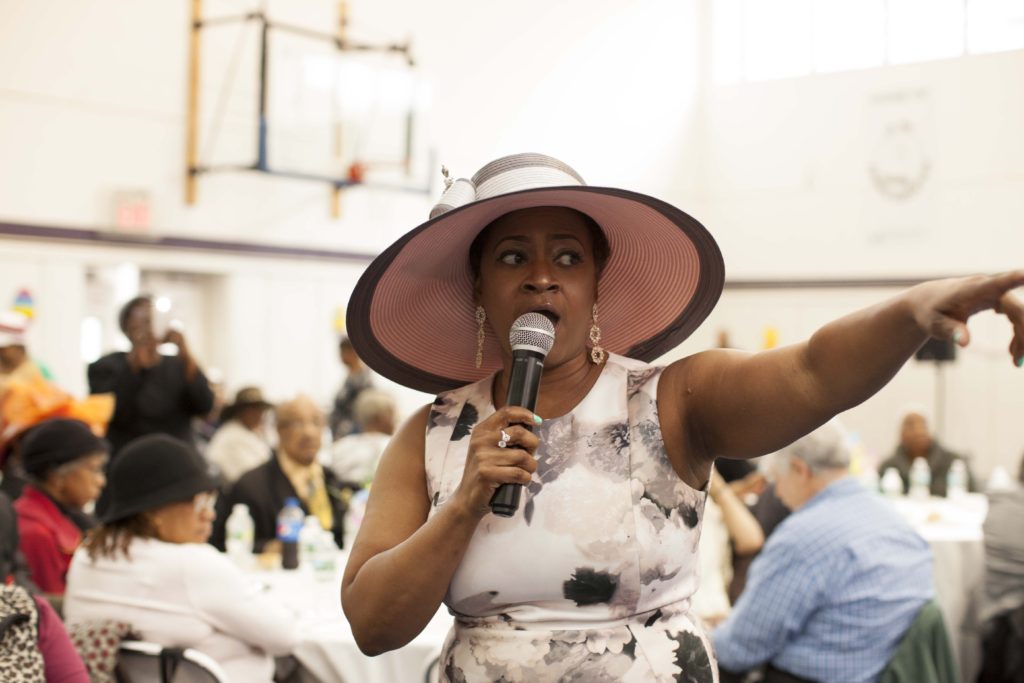