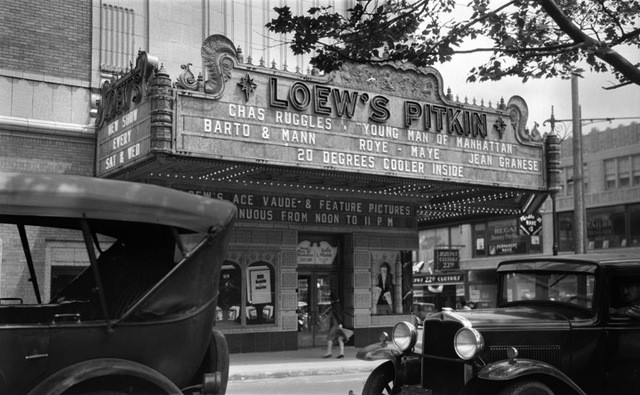 The elementary charter school’s lease doesn’t expire for more than 20 years. The school, which opened in 2012, occupies 152,000 square feet of the building; Subway, Dollar Tree and Pizza Hut lease the rest.

At $53 million, the deal appears to be most expensive single-building transaction the working-class Brooklyn neighborhood has ever seen. There have, however, been portfolio deals with a larger price tag. In 2014, L+M Development Partners acquired a 625-unit affordable housing complex in the neighborhood for nearly $100 million.

Herman, a Brooklyn investor who controls the entities Pitkin Terrace LLC and Herman Holdings LLC, plans to keep the property largely as is, given that all the leases are long term.

The seller was POKO Partners, a Port Chester-based affordable housing developer, which was led by Kenneth Olson until he died last month. His brother Rich Olson now runs the firm.

POKO acquired the property in 2008 for $8 million in partnership with the current owners, and invested $43 million to redevelop it over the next several years. 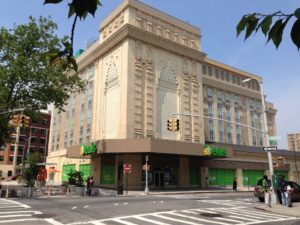 “After many years of vacancy and neglect, the seller, POKO Partners, brought life back to this majestic property by building an incredible education facility that serves almost 1,000 public school students,” said TerraCRG’s Matthew Cosentino, who brokered the deal with colleagues Ofer Cohen, Dan Marks, Fred Bijou and Eric Satanovsky.

The brokers confirmed the deal, but declined to comment on the buyer.

Two months prior to the closing, a New York State Supreme Court judge tossed a lawsuit involving POKO and independent broker Jeffrey Kinzler. Kinzler claimed in a 2016 suit that POKO never paid his full commission on the 2008 purchase. When he initially sued POKO in 2013, the parties settled, but Kinzler claimed the owner defaulted on part of the commission.

Herman’s holdings include several multifamily buildings in Crown Heights at 643 Prospect Place, 1046 Bergen Street and 666 Park Place, records show. He could not be reached for comment.

Elsewhere in the neighborhood, Omni New York bought the Newport Gardens complex for $27.5 million last year, and Brisa Builders is developing a two-building, 512-unit complex on a site it bought for $12.6 million.