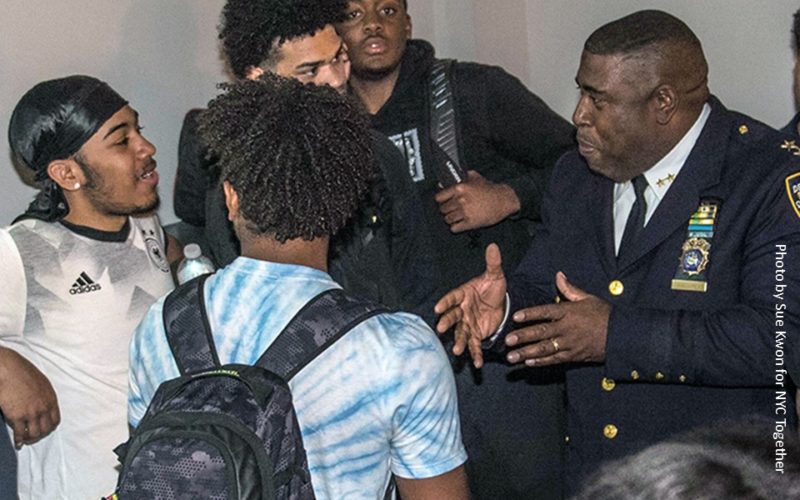 photo by Sue Kwon for NYC Together

NYPD Commissioner Dermot Shea has named Brooklyn North Chief Jeffrey Maddrey the new head of the department’s Community Affairs Bureau. Anyone who knows Chief Maddrey understands that he naturally engages with the community, which makes this smart and obvious choice.

According to the NY Daily News, Maddrey first joined the NYPD in 1991 in Queens’ 110th Precinct and steadily climbed through the ranks, from street cop to lieutenant to assistant chief inspector before assuming his current role in Brooklyn. 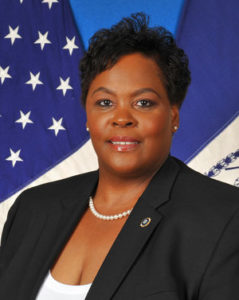 In another high level NYPD change, Chief Nilda Hofmann will transition from Chief of Community Affairs to take over our Transportation Bureau where she will work closely with state and city agencies.

BREAKING NEWS: @NYPDShea announces Chief Jeff Maddrey as the head of Community Affairs Bureau with a broad mandate —“a clean slate” for change.