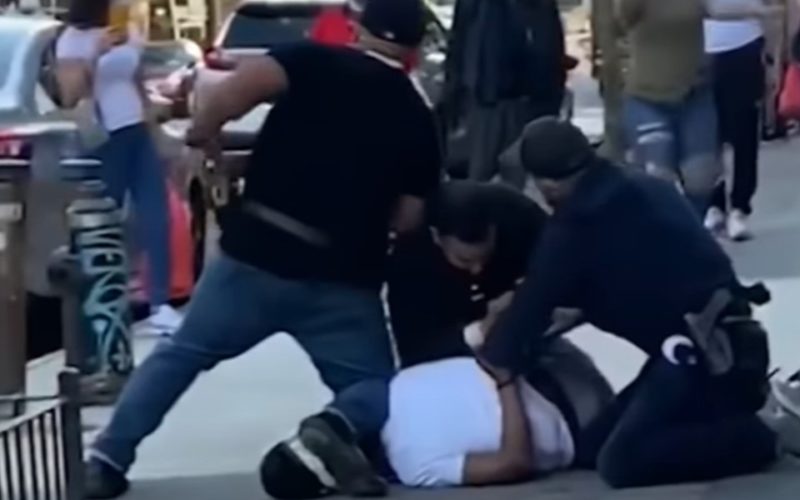 It has been well documented that the NYPD’s plainclothes units, along with their uniformed cops have been harassing New Yorkers of color for many years, with no improvement in sight.

Today, the NYPD Commissioner, Dermot Shea announced that the plainclothes anti-crime unit will be eliminated  with 600 officers reassigned to new roles, effective immediately.  Shea stated that the officers will work in “a variety of assignments including detective bureaus, neighborhood policing and other assignments.”

Most New Yorkers remain unconvinced that the move will make a difference in the way police approach New Yorkers of color. Until the NYPD realize they exist to fight crime and not harass the residents, they will be looked at as a major problem in New York City.

This is a move in the right direction, however, officers who continue to harass the black community must be disciplined, personally fined and fired for their behavior. If officers are disciplined and fined for basic harassment, the chances they will reach the level of murder will decrease.