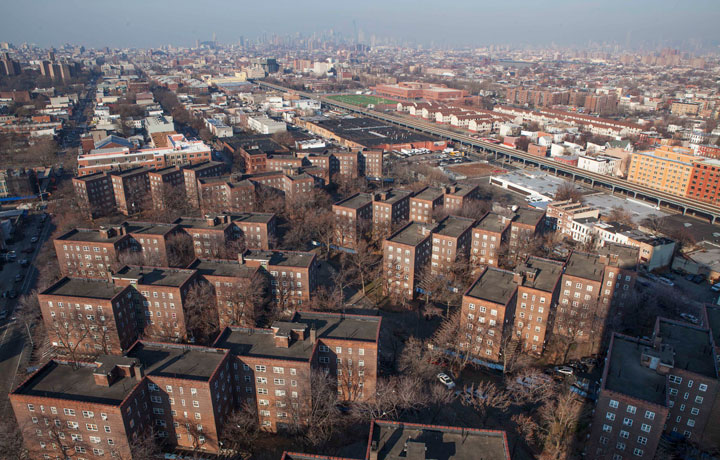 During this time of COVID-19 and protests against police brutality, it is important to stay aware of the other important issues that will impact the lives of many New Yorkers for years to come when it comes to housing.

One issue that is of serious concern is the future of NYCHA and its residents. While 90% of the news is about COVID-19 and protests, NYCHA and city officials are going full steam ahead with the sale and leasing of NYCHA properties to private developers.

Recently it was announced that NYCHA is “Ramping Up” the sale of air rights. The sale of NYCHA air rights looks like a direct sale to private developers, which allows them to build without any need to include “affordable housing”.

According to Real Estate Weekly “a developer’s proposal does not need to include any affordable housing.”

According to a memo from Fried Frank, the revised program will create a clearinghouse of eligible sites that will allow the housing authority to review more proposals and ramp up the program.

Although many people can agree that NYCHA buildings and property need upgrades, however, this should not open the door for private developers to come in to completely control the process, which will lead to gentrification on steroids. It is a fact that private developers have been, and still are, bias against people of color. If developers control the ownership and leasing then gentrification will speed up, leaving people of color scrambling to find affordable housing.

Applying for a NYCHA Hardship