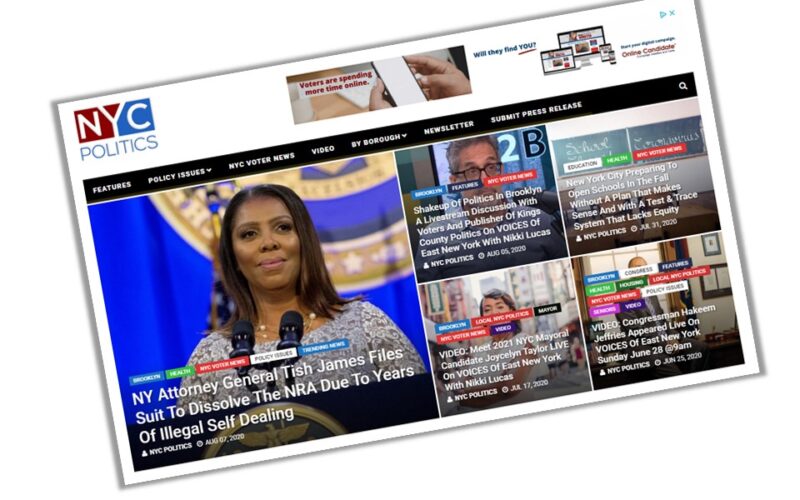 “Our developers have been working on some backend technology features for the website, like hyper-local voter polls and other features, which we will introduce over the next couple of months”, stated Vernon Jones Sr., CEO of JIG Media. “We added a new logo and will be pouring more resources into the platform’s technology and social media.”

The newly relaunched website comes just in time as New York City candidates prepare the 2021 elections. There are many City Council members who will be forced to find other jobs because of term limits, which leaves the door open to a lot of new candidates putting their names in the mix to become Council Members in every borough.

In 2021 New York City will also have a heated Mayor’s race, with no clear frontrunner, as well as a Comptroller’s race.

Jones added, “as with all of our other digital media platforms, we are focused on providing New York City residents with the information that already exists and the voters decide on the candidates that are most aligned with their ideology. Our platforms are pure distribution vehicles.  We distribute information directly to voters and potential voters.”

Stay updated by Subscribing to NYCPolitics.com via the form on the homepage. 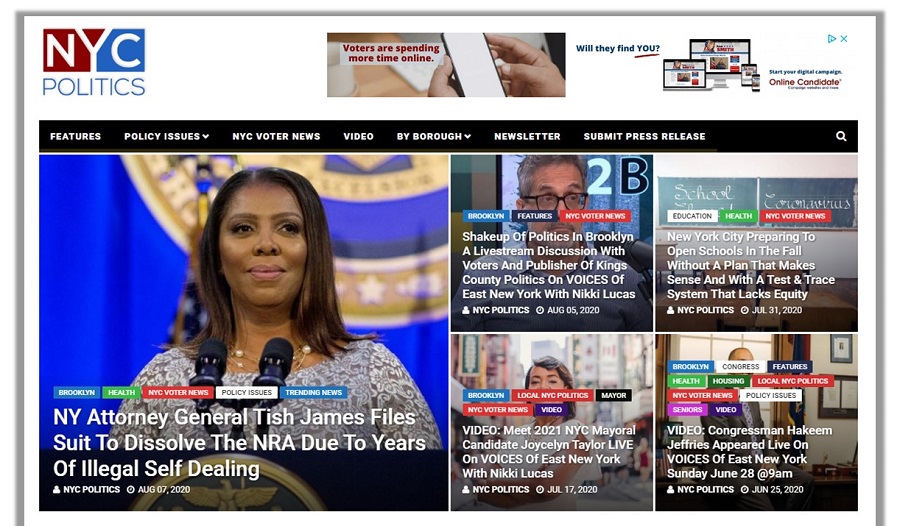 To become a writer or social media expert for the NYCPolitics.com contact info@jig.media. Put “NYC Politics” as the Subject.