NYC DOE REOPENING OF SCHOOLS: SAGE AND SAFE OR STUPID AND SKETCHY? 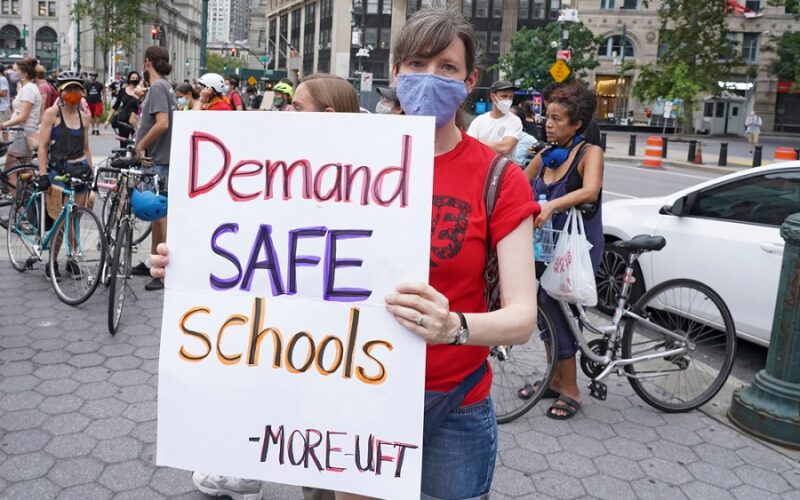 The fight against the pandemic all over the world has proven to be a disruptive one. Several sectors of different economies have suffered a lot of jabs from the Coronavirus. The New York City Department of Education (NYC DOE) was not left out, having had its own share of damages caused by the pandemic. The NYC DOE, however, while the fight is still going on has announced its intentions to reopen schools. Is this a safe move or a sketchy one?

Ever since the announcement of the closure of schools in NYC by Mayor Bill de Blasio on the 16th of March, there has been a division among staffs of the DOE, the United Federation of Teachers (UFT), and parents in the city as to what should be done. Even before the closure of schools, teachers were protesting the delay made by the city to take the decision to close schools by flooding twitter and 311 with pleas to shut down schools and organizing “sickouts”. Parents were withdrawing their children from schools while the city justified the delay with the claim that it was trying to find a solution to the possible aftermaths of closing schools for an extended period such as a child care crisis and so on.

According to the DOE, parents are allowed to choose the method they prefer, either fully remote or blended learning. The city is also performing ventilation checks from school to school to ensure all classrooms are well ventilated and safe enough for in-person learning. Nevertheless, questions are being raised as to the validity of these checks, after a video was leaked of a DOE worker testing the ventilation of a classroom, using a toilet paper on a stick. About a handful of schools has been marked as unfit, but it is still unclear what will be done for the students in these schools.

The UFT was initially in disagreement with the decision to reopen schools, finally agreed after the president, Michael Mulgrew was assured by the DOE, that there would be random testing protocols for each school, and the Mayor’s guarantee that any noticeable increase in the number of COVID-19 cases in any neighborhood would be curbed by doubling the resources to the neighborhood, including extra rapid testing sites. Nonetheless, Mulgrew did give warning that a school can be closed again if the Union deems it under-resourced, by asking for a temporary restraining order against the DOE.

However, some parents and teachers are not on board with the plan of the DOE and UFT as several educators are suing the city, and several parents have taken to writing press releases against this action saying that it is reckless and arbitrary, it includes a high level of risk, and it sidelines equality. They also stated that the schools’ budgets are insufficient as schools don’t have enough money to purchase tools that can ensure the full safety of their students. The parents and teachers in their press release on the WashingtonPost.com as reported by Valerie Strauss, further argued their points that “On day 1, hundreds of thousands of teachers and students will be suddenly engaging en masse in higher-risk behaviors, including taking public transit and eating indoors with people outside of their households. Groups of students walking through hallways, most of which have no windows, will break the rules for public indoor gatherings on a daily basis”.

Finally, in the last hearing done to consider the postponement of the reopening date for schools, some experts were of the opinion that if schools should reopen, the number of COVID-19 cases would rise, as students enrolled for in-person learning would be more exposed to the virus in a classroom and that there are too many factors beyond control. Parents who are also teachers are advocating that teachers be allowed to work from home and students should also fully learn from home for the rest of the semester, considering the fact that they know the state of their schools, and irrespective of what the DOE says, the schools are not safe and they have taken action by proceeding to sue the city. With all these oppositions and pleas form stakeholders -parents, teachers, and students alike – the decision to reopen schools still stands in the city. Is this sage or stupid? 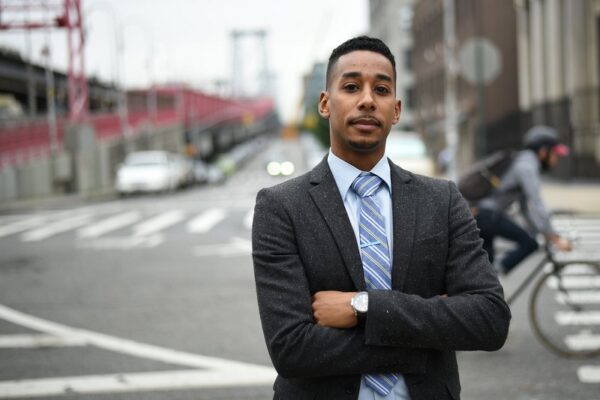 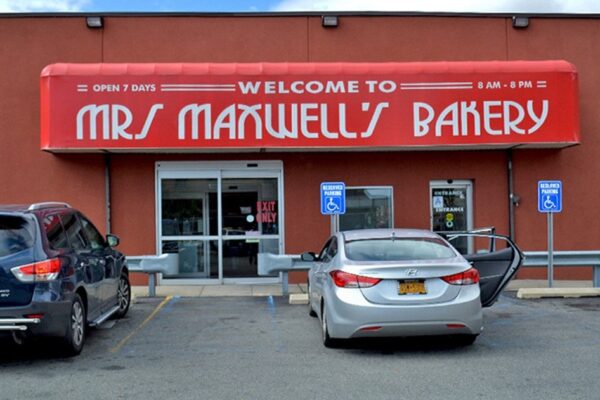 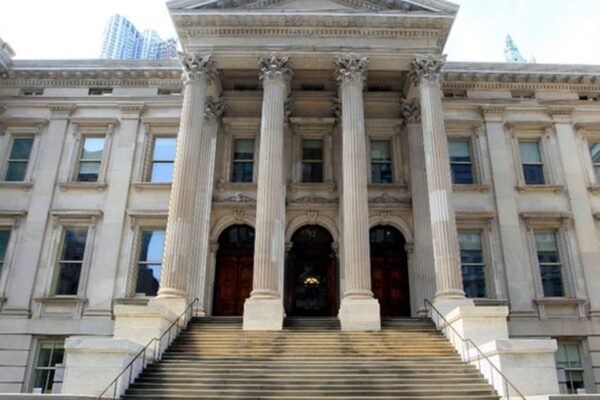 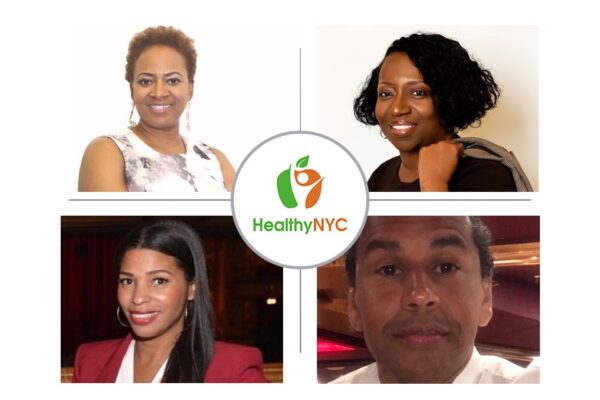 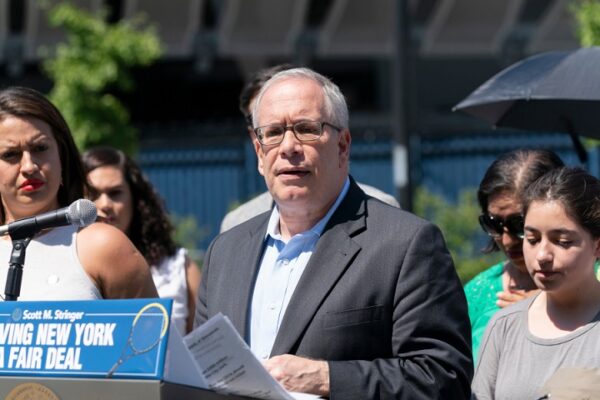 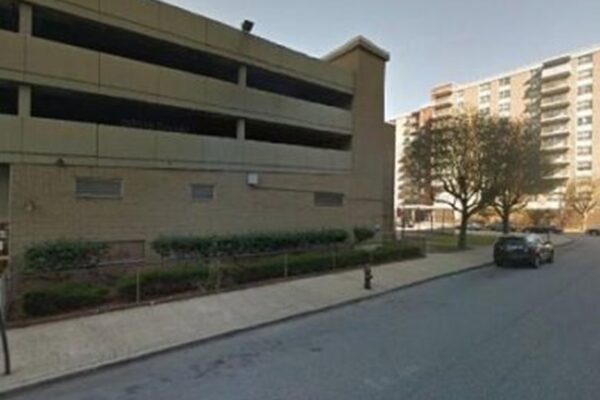