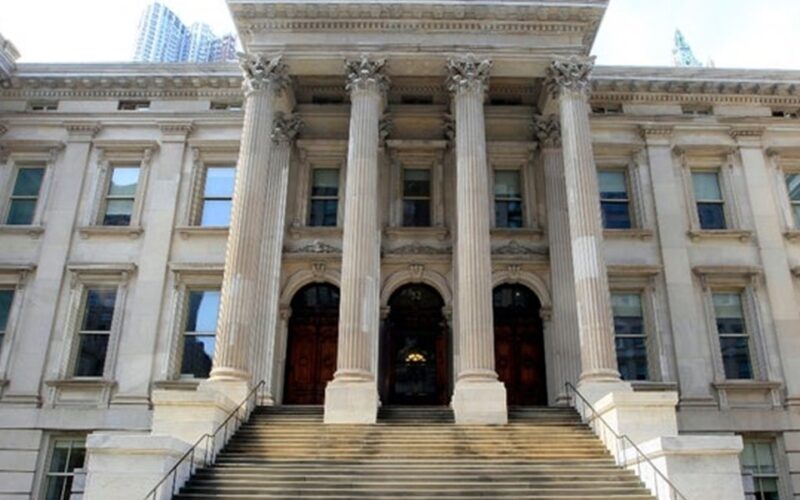 Since June, Mayor Bill de Blasio has had to deal with the exits of several key Department of Education (DOE) professionals. One of the most recent and notable is Ursulina Ramirez, chief operating officer of NYC’s DOE. She has worked for Mayor de Blasio for ten years, with six being in the DOE. Ramirez is leaving her COO role to join a nonprofit organization.

For Mayor de Blasio’s office, this can be seen as a significant loss. Ramirez was vital in putting together the mayor’s universal pre-kindergarten policy for his campaign run. Additionally, she was instrumental in helping New York City schools switch over to a remote learning system in March. This departure is a major shake-up for the DOE as it has occurred during the city’s school reopening efforts. Councilman Mark Treyger (D-Brooklyn) conveyed the immense impact of this departure a couple of weeks ago:

“Now more than ever, you need to operationalize things in a safe way. It’s not clear to me how they plan to fill [Ramirez’s] position, especially with two weeks left to go before school reopens for kids.”

Treyger is likely pointing to Ramirez’s pivotal role in ensuring educational staff and parents feel comfortable about the DOE’s commitment to safety in preparing to reopen during the COVID-19 pandemic.

In the weeks before her departure, Ramirez had this to say about guiding everyone through reopening efforts:

“The folks that are making this happen really do have the best interest of students and staff in their minds, and I want folks to know that we’re also human, and we — I get emotional thinking about it — we understand what families are facing and what our staff are facing when we ask them to enter a building during a pandemic. And that’s why we’re trying to build up every possible thing to make sure that they feel safe.”

A Summer of Impactful Departures

While Ramirez’s departure is the most recent, it is not the only one. Since June, the DOE has seen former first deputy chancellor, Cheryl Watson-Harris, and Tomas Hanna, the former chief human capital officer, depart from their roles.

These departures are likely worrisome to educational professionals, parents, and executive-level staff within the DOE. Positions that are critical to reopening efforts may continue to go unfilled as the school year continues on. Nevertheless, as some NYC students have returned to school on September 21, 2020, there is another personnel issue that Mayor de Blasio and the DOE may need to manage. There are rumblings that there soon could be an uptick in principal departures and retirements.

According to a New York Post article, a group of principals reached out to the publication to discuss their plans to leave their jobs if Mayor de Blasio went ahead with reopening efforts in September. Many said that they were unsatisfied with the DOE’s lack of preparation to reopen schools safely. It is possible that out of the 1,707 principals in the city, 17 percent may leave their roles this year.

There is also some additional evidence that this may be the case. Craig DiFolco, a spokesperson for the Council of Supervisors and Administrators Union, projected an increase in retirements within the next 18 months due to seeing more calls to the union’s retiree chapter and a rise in pension consultations. If this is the case, the NYC school system could be facing some rough days ahead.

Mayor de Blasio and the DOE team is facing an uphill battle. If more professionals who are critical to school reopening operations leave their roles, then the goal of keeping schools safe and open becomes a tall order. It is almost inevitable that the DOE will have to handle new outbreaks, possible school closings due to positive cases, and a reassessment of in-school instruction as many other districts across the country have had to do.

As educational professionals, parents, and students move further into their first week of in-class instruction; it is highly likely that everyone will feel the departures of people like Ramirez, Watson-Harris, and Hanna. Mayor de Blasio has a short time limit to find the right professionals to fill their shoes. 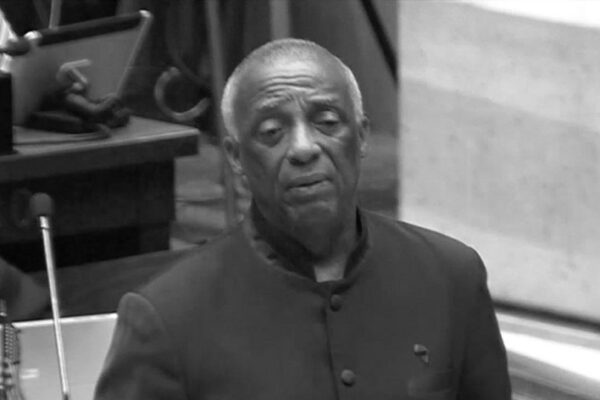 Power to The People? How Charles and Inez Barron’s Seat Switching is a Dangerous Political Legacy Game for the Community of East New York 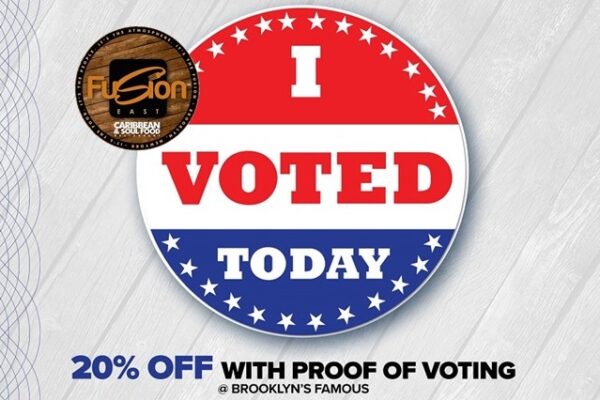 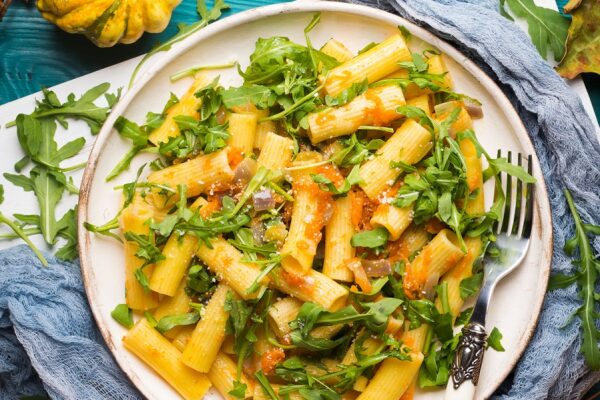 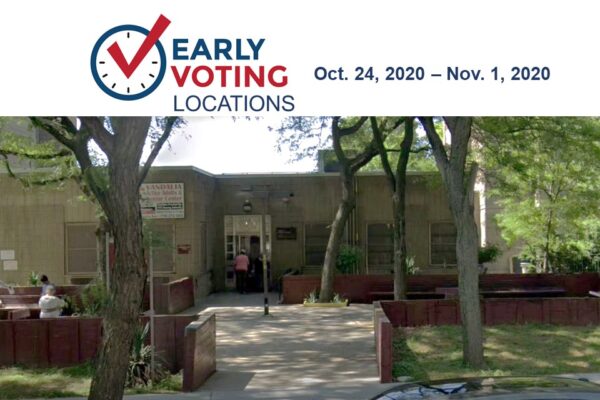 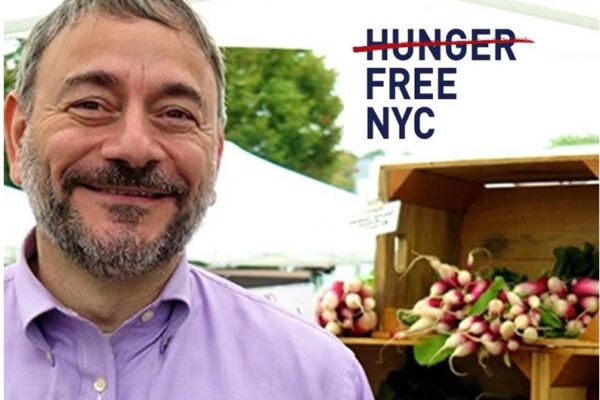 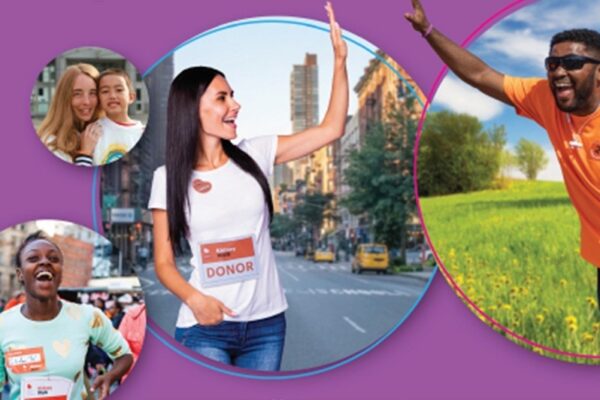 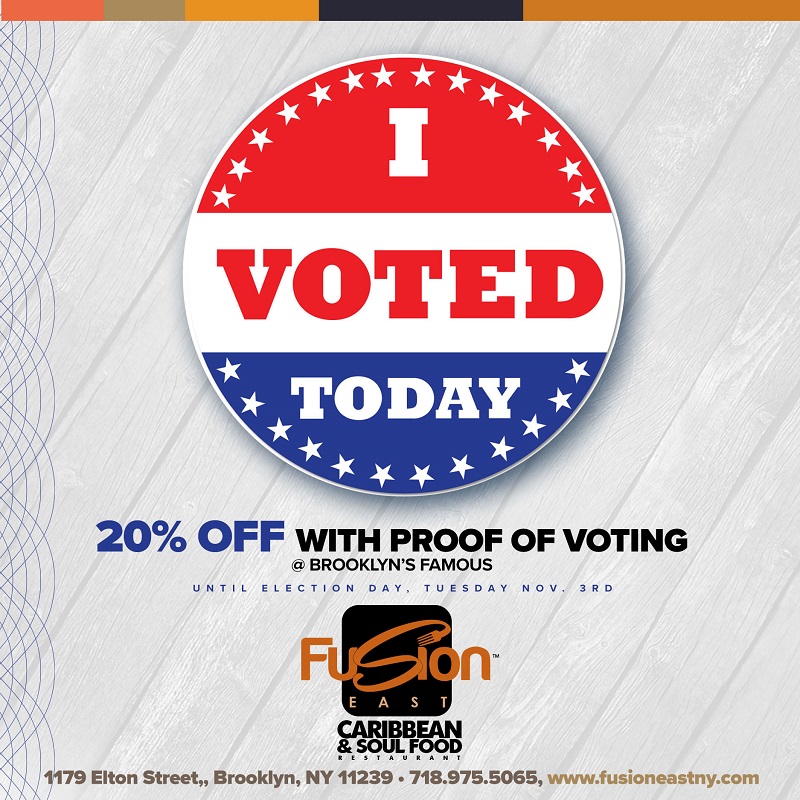