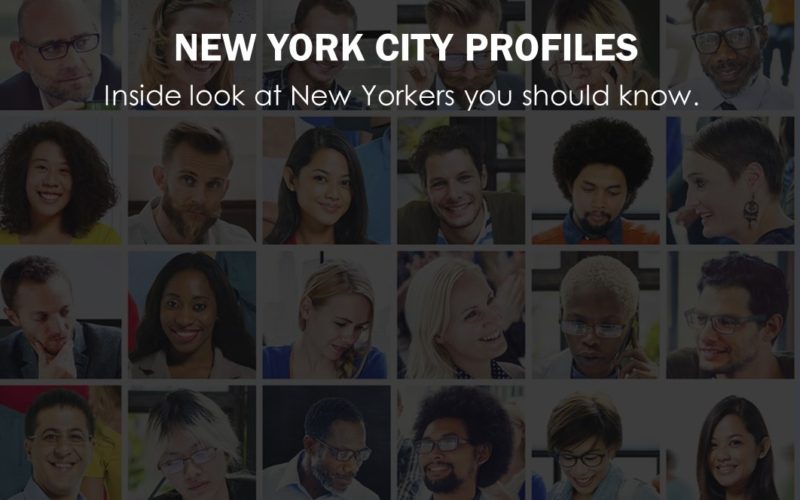 New York City is a remarkable city, with a long list of world famous people who call New York City home. However, in a city of over 8 million residents, there are tons of people who are popular, and important within their respective industries and social circles, but they are not household names.

We will be interviewing these people because they should be household names among New York residents.  If you live in New York City, or are a fan of New York City, then these are people that you should know.

If you know a New Yorker who is important and popular within their industry, and you feel they should be known to all of New York City, then let us know. Be sure to include the person’s name, industry, brief description of who they are, and we will contact you or the person directly, if selected as part of the series.