Harpist Brandee Younger Will Be Performing at JAZZ! The Women’s Viewpoint 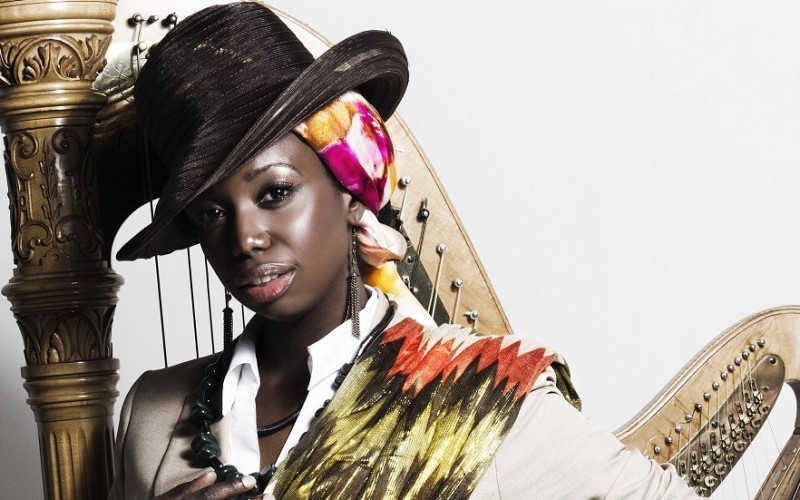 A fearless and versatile talent, harpist Brandee Younger defies genres and labels as a classically-trained musician playing in the avant-garde tradition of her sonically forward predecessors Dorothy Ashby and Alice Coltrane. Ms. Younger delivers a consistently fresh take on the ancient instrument as an educator, concert curator, performer and leader of the Brandee Younger Quartet. Ms. Younger has produced an impressive body of work since the 2011 debut of her seminal Prelude EP, including Brandee Younger Live @ The Breeding Ground, a breakthrough performance on Bluenote Records and Revive Music’s 2015 Supreme Sonacy Vol. 1 LP, and the more recent release of her critically-acclaimed 2016 Wax & Wane LP.


Known for expressive interpretations of traditional harp repertoire as well as her continued work with a diverse cross-section of musical talents, Ms. Younger is widely recognized as a creative linchpin whose nuanced presence and willingness to push boundaries have made her irreplaceable on record and in performance. She has worked with jazz leaders and popular hip-hop and r&b titans including Ravi Coltrane, Pharoah Sanders, Jack Dejohnette, Reggie Workman, Common, John Legend and Lauryn Hill. 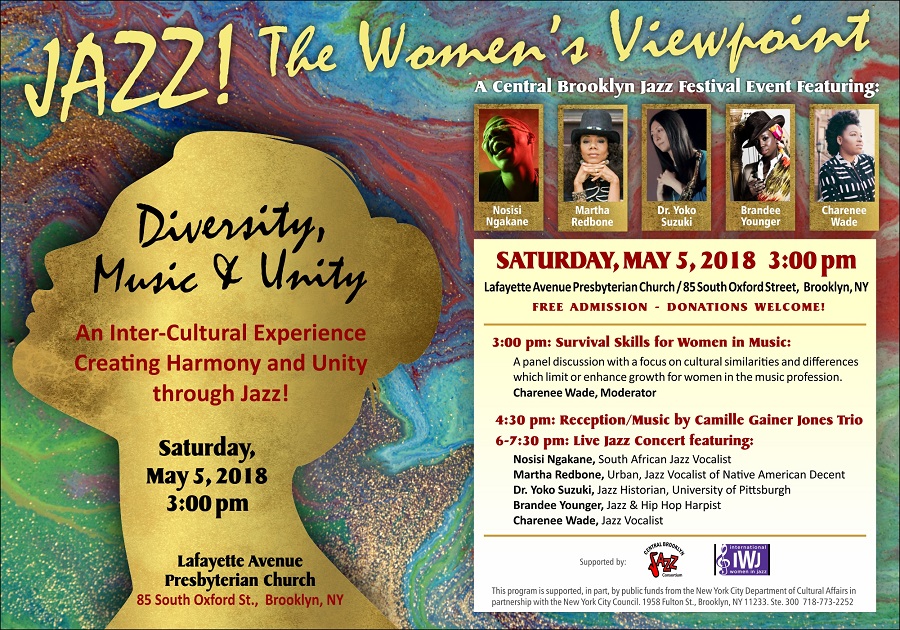