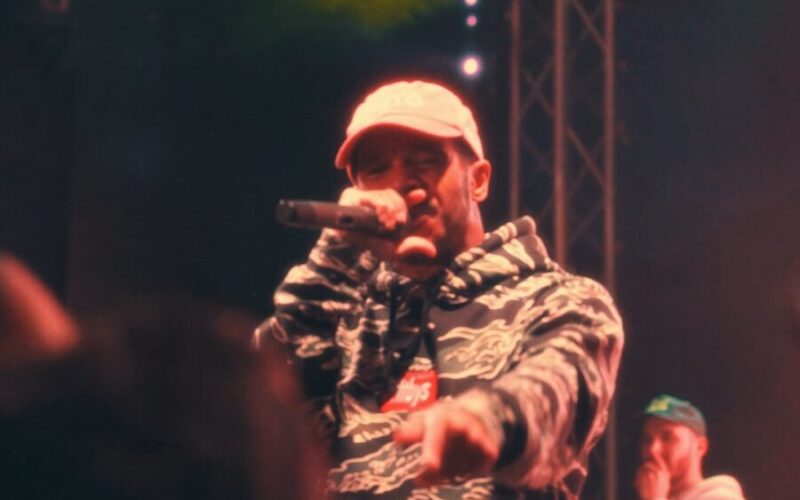 Kota has attracted some of the best independent hip-hop talent in Los Angeles to join him, in this celebration of good music and creative freedom.  LA is a perfect setting for such an event, home to so many talented artists who are looking to take their career to the next level. The selected artists will use the festival to speak directly to Kota’s rabid fanbase, leaving with promising opportunities to progress as musicians.

“Ever since 2008 we’ve been giving people the opportunity to get on stage, when no one else was giving the opportunity,” said Kota.  “Fltbys has always been a young company of people who just want to do something but have no platform.”

Fltbys culture, and Flight Night itself are celebrations of independence, embracing a mission to shine the spotlight on underrepresented indie artists at each festival stop.  The festival’s inaugural show in Harrisburg, PA was a career-changing opportunity for native PA musicians Brianna Castro, Neptune the Poet, 10DAYS, Derrick Juwan, drewtyrell and J Radiant.  “Magical to be on that stage and rock out with everyone at Flight Night Festival” said Pittsburgh artist J Radiant.  “From all the artists to the crowd, you couldn’t have asked for a better vibe.” 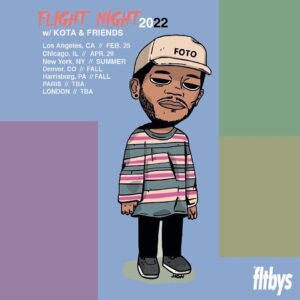 A source from within the fltbys camp revealed the final roster for the Los Angeles show, which will include the following acts:

With a stacked lineup of artists for LA Flight Night, Today’s Hip Hop will spend the next two weeks highlighting the biographical info, discography, and achievements of each artist.   Coming off a fire new project in Lyrics to Go vol. III, Kota is poised to deliver a huge exclamation point on a night full of transcendent talent.

The Los Angeles show is nearing full capacity, and tickets for Chicago are on sale now. Limited tickets can be purchased at flightnight.com.