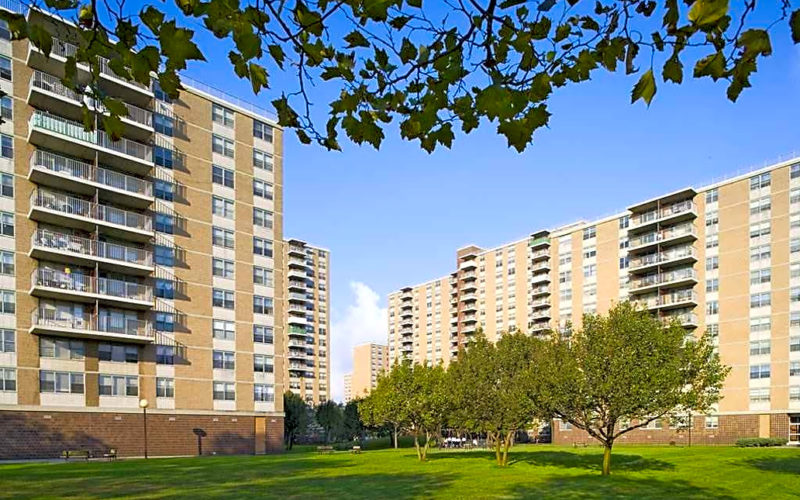 The city released a report yesterday that stated there were 612 Covid-19 related deaths within the 11239 zip code area, which includes Starrett City (Spring Creek Towers).

Starrett City has 46 buildings and over 5,000 apartments as well as the highest percentage of people over 65 in the city. . While the owners of the complex have put some provisions in place; masks to seniors and sanitizing buildings,  additional resources are needed for all residents, masks, gloves and  hand sanitizer.

There was an email sent by resident Fran Welsh, asking Spring Creek Towers owners (Brooksville Company) to provide space for a testing site but it was denied. Spring Creek ownership refused to believe that the numbers Ms. Welsh provided in her email were accurate, despite her providing proof from a few reliable digital media sources.

This a family community with lots of children and seniors.  I am extremely concerned about the increasing number the COVID-19 related cases of Multisystem Inflammatory Syndrome in Children (MIS-C).  We must improve on being more proactive.

The 10 ZIP codes with the highest death rates are:

Nikki Lucas is a Community Organizer in East New York, and resident of Starrett City. She is also the host of the East New York online Video Series, VOICES of East New York with Nikki Lucas (every Sunday at 9am) and she hosts HealthyNYC TV, (every Wed. at 6pm) a weekly video series discussing health issues throughout New York City, with a focus on seniors.