East New York Health Tip of the Week; Burgers & Chips Are Among the World’s Biggest Killers 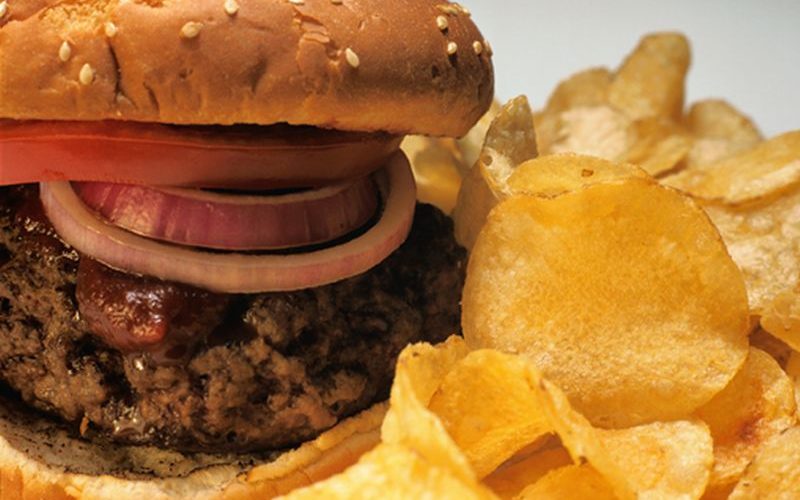 East New York is overloaded with fast food chains like McDonalds, Burger King, Wendys, White Castle, and the list goes on. Before you go to that drive thru this week read the article below. #StayHealthyEastNewYork.

The study, of nearly 200 countries, linked poor diet quality to nearly 11 million deaths globally in 2017. That translated to 22 percent of deaths among all adults that year.

Previous research has linked tobacco use to 8 million deaths per year worldwide, and high blood pressure to just over 10 million deaths.

But it’s not surprising that diet is so critical, said lead researcher Dr. Ashkan Afshin, of the University of Washington in Seattle.

And it’s not just a matter of people eating too much junk food, which is common in wealthy nations like the United States.

The analysis pointed to some eating habits with particularly strong links to higher death rates: diets high in sodium, and those low in whole grains, fruits and vegetables, and nuts and seeds.

That is the bottom line, agreed Dr. Andrew Freeman, who directs cardiovascular prevention and wellness at National Jewish Health in Denver.

“People are missing a lot from their diets,” he said. “If you include more whole, plant-based foods, that will push out some of the bad things.”

Freeman, who was not involved in the study, recently headed a research review examining some diet “hypes” — certain foods touted as having heart benefits.

The conclusion? The best evidence supports not miracle foods, but an overall diet high in fruits and vegetables, legumes and nuts, and fiber-rich whole grains.

For the new study, Afshin’s team used published nutrition surveys to look at typical dietary intakes across 195 countries, plus published research on the relationship between various diet factors and disease risks.

For example, to estimate the impact of salty diets, the researchers looked at the evidence on urinary sodium levels and changes in blood pressure — and then estimated the relationship between those blood pressure changes and disease outcomes.

There were, not surprisingly, differences in the typical diet across world regions: People in the United States and Canada tended to eat the most processed meats and trans fats from packaged foods, for example.

But consumption of sugary drinks and sodium was too high in nearly all world regions, the researchers noted.

Meanwhile, healthy foods were shortchanged almost universally, with a few exceptions: People in Central Asia tended to eat enough vegetables, while those in parts of Latin America, Africa and South Asia typically got plenty of legumes.

On the whole, though, unbalanced diets were a health threat everywhere. Oceania and East Asia had the highest proportion of “diet-related” deaths from heart disease, for example. Diet-related deaths from type 2 diabetes complications were highest in the United States and Canada.

The impact of diet was seen not only in death rates, but in quality of life, according to Afshin.

In 2017, poor diets were associated with 255 million disability-adjusted life years — a summary of overall life years lost, plus time lived with a disability.

The findings were published April 3 in The Lancet journal.

To Freeman, it all points to the huge impact diet choices have on people’s longevity and well-being. “I don’t know how many alarms we need before we start making changes,” he said.

But it’s not only individuals who need to pay attention, both Freeman and Afshin said: Society as a whole, including health care systems and policymakers, needs to promote healthy whole foods over processed foods, red meat and butter.

It’s never too late to make wise diet changes — and Freeman said that patients are often motivated to “get off pills” for managing conditions like high blood pressure.

But ideally, he noted, people shouldn’t wait until diseases have developed.

The American Heart Association has advice on healthy eating.

Previous PostHave Lunch At The K One Buffet This Week With Canarsie Adult Day Center!