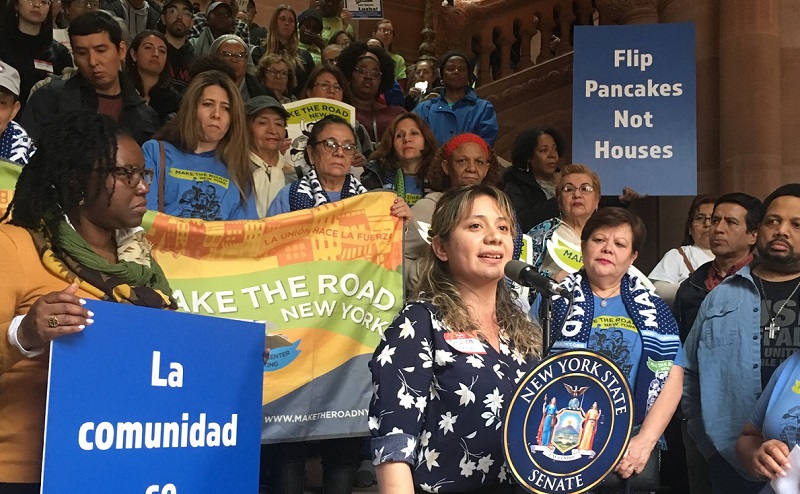 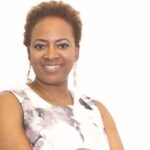 It is no secret that residents of East New York are concerned about gentrification, which leads to skyrocketing rents. We’ve seen this in Harlem, Bed-Stuy, Clinton Hill and other neighborhoods throughout New York City.

East New York residents (homeowners and renters) still have until Sunday August 30, 2020 by 5pm to submit testimonials directly to the NY State Department. (See the sample Testimonial Letter below, along with the email address the send it to)

If East New York becomes a Cease and Desist Zone homeowners will have the option of opting in to be listed as a homeowner that brokers and investors are barred from contacting, which will stop the harassment and aggressive sales tactics.

There are many drawbacks to having homes sold and flipped. The number one issue is the loss of an opportunity for generational wealth when a family home is sold. Secondly, when the house is flipped for a quick profit the rest of the community suffers because it causes rents to increase throughout the neighborhood.

Email the sample letter below to Mr. David A. Mossberg, Esq., NYS Department of State:

Dear Mr. Mossberg:
I’m writing in full support of a Cease and Desist Zone for East New York, Brooklyn. Please extend this proposed zone to cover homeowners in all of Community Board 5. I am a resident of the community and live at ___________. I have lived here in East New York for ___ years and have experienced aggressive and repeated real estate speculation most acutely in the last _____ number of years/ months. This aggressive speculation has come in the form of ____________ (write all that apply: visits to my home, telephone calls, text messages, letters and fliers) all with requests to buy my home. I have had enough of these aggressive sales tactics. These forms of real estate speculation have led to house flipping and the displacement of my longtime neighbors and fellow community residents. I write to you in full support of a zone for all of CB5 in order to offer some form of protection to local homeowners who wish to stay in the community and live in peace.
Sincerely, _(your name)__________

Be sure to send this email to david.mossberg@dos.ny.gov  and cc: resident@eastnewyork.com

For more information about Coalition for Community Advancement

Next PostVIDEO: NYC Carpenters Union Information Session on How To Get in the Union 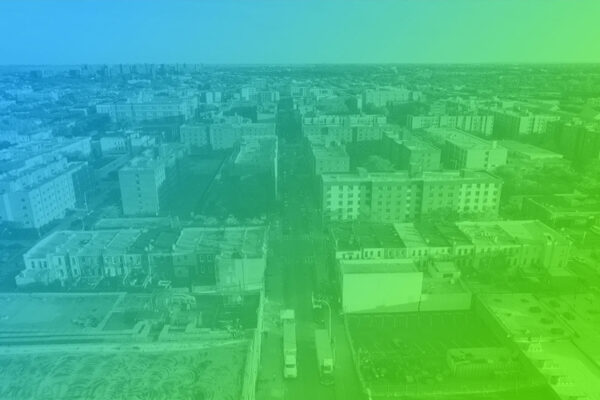