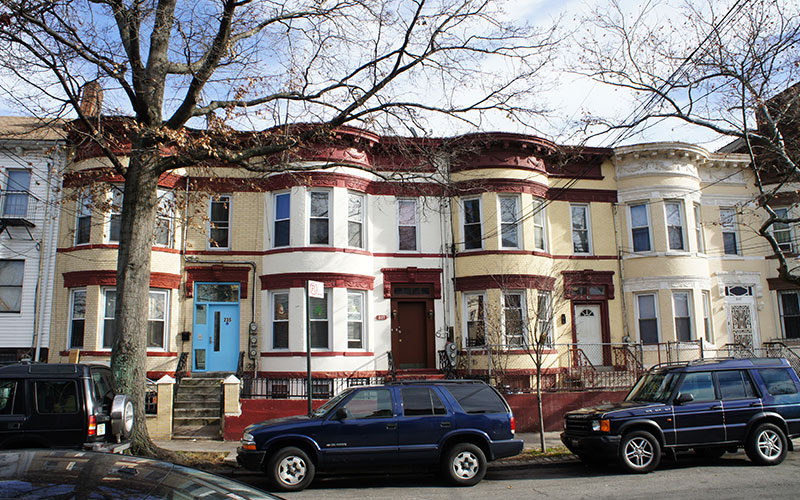 The program’s idea was orginally pushed by Council Member Rafael Espinal, as part of the East New York rezoning plan.

The program will facilitate the creation and alteration of habitable apartments in basements and cellars of certain one- and two-family dwellings. This pilot program would also assist eligible property owners with low-cost conditional loans to be overseen by the Department of Housing Preservation and Development.

The program was developed in partnership with the de Blasio Administration, including the Buildings Department, FDNY, and HPD. The City will also provide $12 million in low-interest loans and grants to qualified low- and moderate ncome homeowners to make improvements to their homes to comply with the new regulations and create safe, legal, and affordable basement apartments.

A study by the Pratt Center for Community Development and the Chhaya Community Development Corporation estimated that there are more than 114,000 units in New York City’s housing underground, and a substantial portion are illegal basement units. This is the City’s first effort to address the issue by making it possible to make the units habitable and legal. Existing tenants would have the right to return to units that are upgraded through the City’s financial assistance.

“Converting basement units into safe and legal housing is an important way to address New York City’s affordability crisis,” said Council Member Brad Lander. “This pilot program will create affordable housing for tenants, financial stability for homeowners, and investment in East New York. It will also enable us to learn useful lessons to smartly expand the program to neighborhoods around the city in the future. I’m proud to co-sponsor the legislation along with Council Members Rafael Espinal and Inez Barron, and grateful to the de Blasio Administration for working to develop this thoughtful pilot program. Thanks especially to the community advocates of the BASE (Basement Apartments Safe for Everyone) Campaign, including Chhaya CDC, Cypress Hills LDC, and the Pratt Center for Community Development, we have been pushing for years to bring underground units into the light.”

“At a time when we are facing an affordable housing crisis in our city, we need to think creatively about ways to increase supply and help struggling homeowners. The basement legalization program is a two-birds, one-stone approach to tackling this crisis and delivering for everyday New Yorkers. With foreclosures on the rise throughout the city, including in many communities I represent, we need to make sure homeowners hold onto the assets that give them a pathway to the middle class, and by giving them extra income through basement rentals to help pay off their mortgages and catch up on bills, we can achieve that. I am proud to have partnered on this legislation with Council Members Lander and Barron, and excited for East New York to serve as a testing ground for this innovative new program,” said Council Member Rafael Espinal.

Previous PostParty With DJ Tony For His Birthday On Friday, February 22nd At The Canarsie Adult Day Center!

Next PostHelp Your Loved One Fight The Flu This Winter With A Plant Based Diet!