Development in ENY Continues With Hundreds of Apartments on Linden Blvd 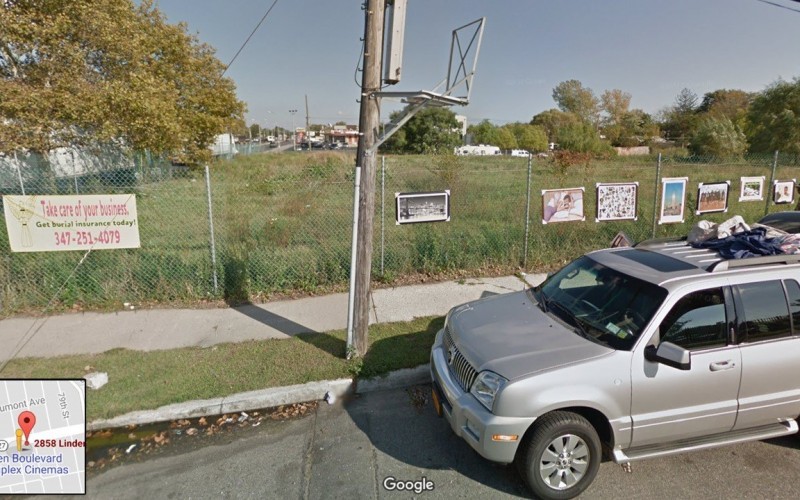 A developer is looking to build a mixed commercial and residential building in the neighborhood with hundreds of new apartments, including some that will rent for below market rate, according to permits filed with the city.

Radson Development, a firm based on Long Island, filed plans Friday for 2858 Linden Boulevard between Emerald and Amber streets, which will include 235 apartments and more than 17,000 square feet of ground-floor retail space, records show.

The building will come equipped with bike storage, a second-floor terrace and playground, three recreation rooms, an eighth-floor terrace and green roof, and a parking area with 36 spots, according to the permit application filed with the Department of Buildings.

The project, which will rise on what is currently a vacant lot several blocks away from the Queens border, will include affordable units under the city’s inclusionary housing policy, according to public records. Details about the number of below-market units and what income bracket they will be geared toward were not immediately available.