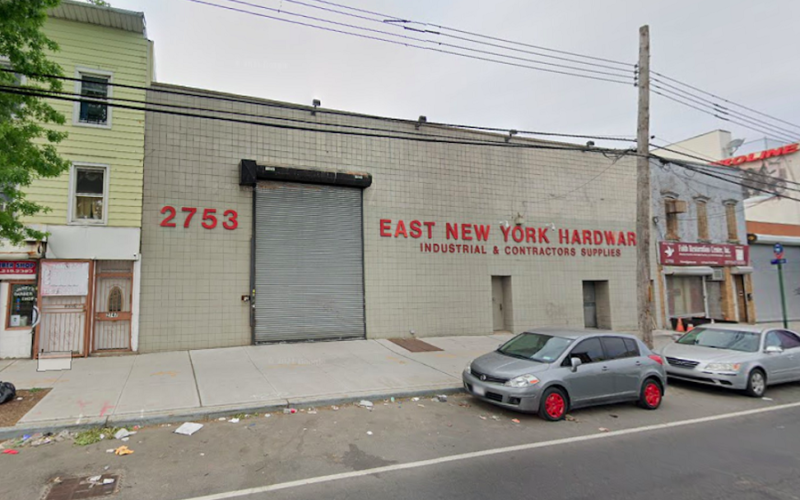 Current site where new 6 story building will be built

It looks like a six-story residential building will be going up at 2753 Atlantic Avenue, in East New York, according to YIMBY. The lot where the building will be developed is between Miller Avenue and Bradford Street.

The proposed 68-foot-tall development will yield 30,516 square feet designated for residential space. The building will have 50 residences, most likely rentals based on the average unit scope of 610 square feet.

Stay tuned for details as the development progresses.