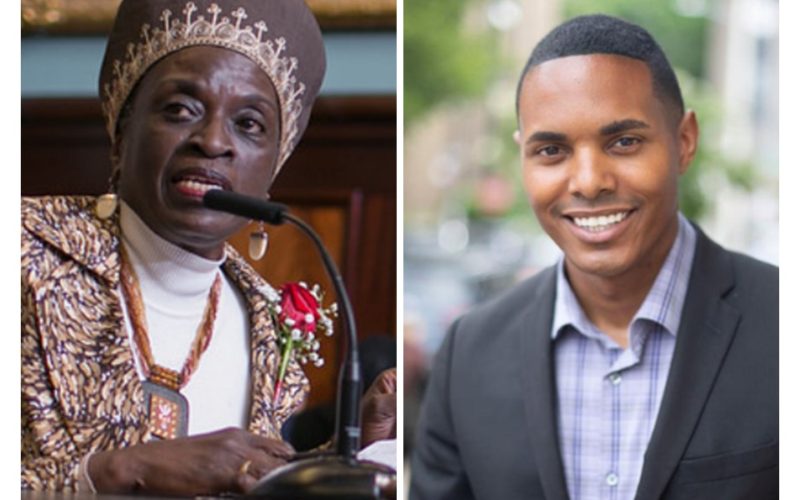 “Last night, I found out that I had tested positive for #COVID19. Over the weekend, I learned that a senior staff member had tested positive after experiencing symptoms for several days,” Torres posted on Twitter. “All members of my staff have quarantined themselves & are now closely monitoring their health.”