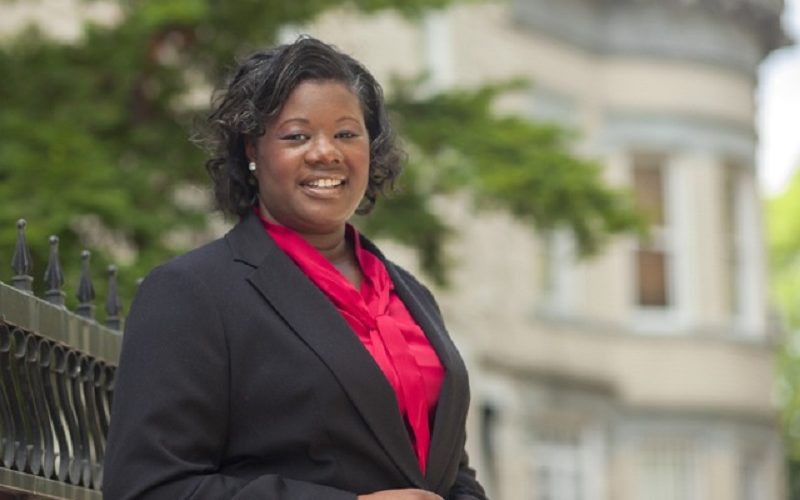 On April 29, 2020, Judge Edgar Walker ruled that, Kimberly Council and another candidate for City Council in Brooklyn’s 37th District, will be placed back on the ballot for the June 23rd NYC primary. In the midst of unprecedented and redefined times this is a win for the candidates, for the election process and, more specifically, for the residents of the City of New York.

“Judge Walker wisely decided to apply the Governor’s Executive Order precisely in the way the Governor intended it to be applied. This is a victory for democracy and a victory for the public’s health,” said Howard Graubard, attorney for Kim Council.

The ballot spots for these candidates were being contested by another candidate who had hoped to run uncontested. The challenge was based in a misinterpretation of the recent Executive Order issued by Governor Cuomo as a result of the national health crisis.

Council and the other candidates were forced to suspend petitioning and all campaign activity, as ordered by the Governor, and, instead, shifted their focus on helping the residents of the district by delivering food, running errands, and providing access to resources, even at great personal risk to their own health.

“The residents of our district deserve to choose who will represent them, and not have ‘the machine’ decide who their representative will be,” says Council. “Our collective voices deserve to be heard. I am incredibly grateful for the wisdom of Judge Walker and his application of the Governor’s intentions to put the health and safety of New Yorkers first.”

The Council for Council campaign will continue its race to support and represent the Ocean Hill, Bushwick, Cypress Hills, City Line and East New York neighborhoods striving to bring a voice to and uplift the community through this time and beyond.

Find out more about Kim Council at CouncilforCouncil.com

Subscribe to EastNewYork.com for daily updates on housing, development, politics, health and more.