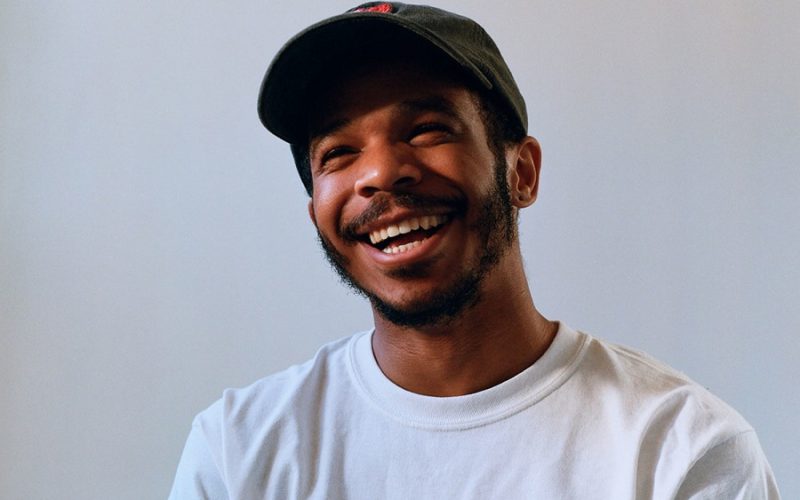 Kota the Friend, from Ft. Greene, Brooklyn, is an Independent Hip Hop Artist who, by all accounts,  is certainly on the rise and included in most Grammy nomination discussions, for his 2019 album, FOTO.

Billboard Magazine just conducted a great interview with Kota the Friend, in which he gives real insight about what inspired him to create FOTO. He also talks about the reasons he remains Independent, and why he turned down record deals from three major labels. His story sounds very similar to Chance the Rapper’s experience as a super successful Independent Artist.

Kota the Friend is currently on his U.S. tour, which will immediately be followed by a European tour that will take him to London, Paris, Amsterdam, Italy and other stops. In November Kota the Friend will be performing at the Day N Vegas, on a lineup that includes Kendrick Lamar and Tyler, the Creator.

He will be making a tour stop in Brooklyn August 10,  however,  like most of his tour, the venue is sold out. There are some tickets still available in North Carolina, Texas and Kansas City, but there are no other tickets available on the tour, which includes 30 cities.

Excerpt from the Billboard Interview:

Billboard: In 2019, rappers are vying to secure label deals. Why have you chosen to stay indie?

Kota the Friend: If you look at it from a business point of view, it doesn’t make sense. I make connections myself. On the creative side, I handle everything from the videos to recording. I know what I do. It doesn’t feel necessary to sign to a label. We could start our own label. I’m thinking about starting an artist development [company]. That’s what it really is about. People want good music. It’s not just about what’s hot and what’s on the radio. If it’s a good song, people will stream it a gazillion times. One of my most popular songs, “Alkaline,” has almost 10 million plays on Spotify and it hasn’t been picked up by any playlist. That’s an indicator to me. I know how the game works. It’s always changing but I try to keep up with everything.

Read the full interview on Billboard.

Previous PostBroadway Junction: A Vision for the Future of This East Brooklyn Hub