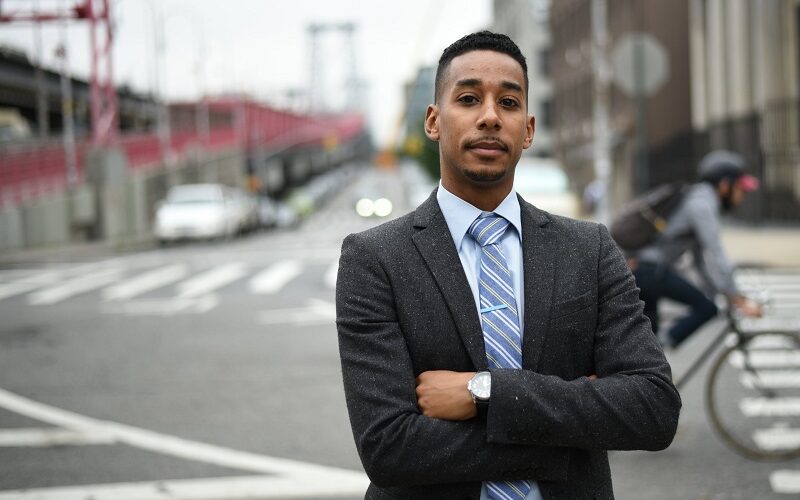 Antonio Reynoso, the Councilman from Brooklyn picked up a couple of very important endorsements this week. Public Advocate Jumaane Williams and New York State Senator Julia Salazar announced that they are backing Reynoso in his bid to become Brooklyn’s next Boro President.

In an official statement Williams stated, “we’ve fought together to address systemic racism and to demand income-targeted, affordable housing, better policing and safer streets. I’m excited to stand with him as he runs to make Brooklyn the absolute best it can be.”

Senator Salazar, who is becoming a very popular Brooklyn politician in her own right, stated “Antonio has worked relentlessly to identify the problems facing our communities and to take action to resolve them — from making our shared streets in Brooklyn safer for all of us, to fighting for climate justice.”

Reynoso’s main opponent in the race for BP is Robert Cornegy. Both Reynoso and Cornegy are term limited out from the New York City Council.

Find out more about Reynoso on his campaign website.